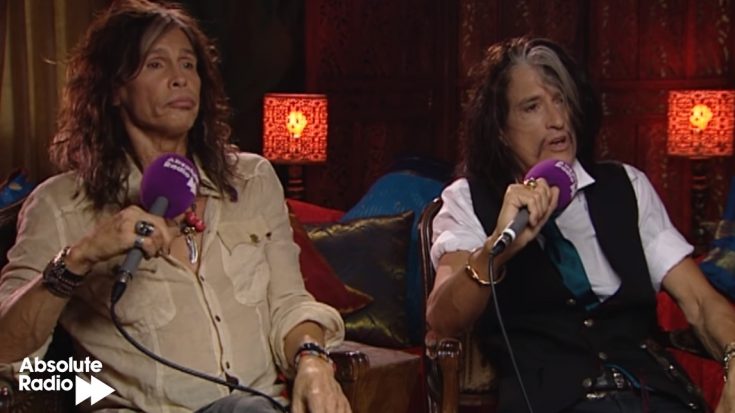 MusiCares’ Person of the Year 2020 awardee Aerosmith will be taking part on the foundation’s annual benefit concert with various musical acts in tow, like Alice Cooper, and The Foo Fighters, among others.

The award is handed out yearly to a fitting artist/band with a tried-and-tested history both in musical acclaim and charity efforts. In a press statement, Aerosmith’s Jamie’s Fund is highlighted due to its support for girls who have been victims of physical and sexual abuse, and neglect. Steven Tyler named the fund after their 1989 hit, “Janie’s Got A Gun”.

MusiCares will be holding the event at the Los Angeles Convention Center’s West Hall on the 24th of January, where guests like Gary Clark Jr., John Mayer, John Legend, the Jonas Brothers, H.E.R., Emily King, and Yola will join the performance lineup. Additional artists will be announced as the date nears.

Apart from the concert, proceeds will also be generated with a silent auction “offering an exclusive and unparalleled selection of luxury items, VIP experiences and one-of-a-kind celebrity memorabilia.” From this fund, MusiCares provides financial and medical help to those in need in the music industry, covering various services like living assistance and and substance abuse counseling, among others. In its 3-decade run, the organization has already given out $66 million to those in need.

Just 2 days after the said event, Tyler will host his own benefit concert for Janie’s Fund in the third Annual Viewing party in Hollywood.