A Look Back To 7 Songs From The Dave Clark Five 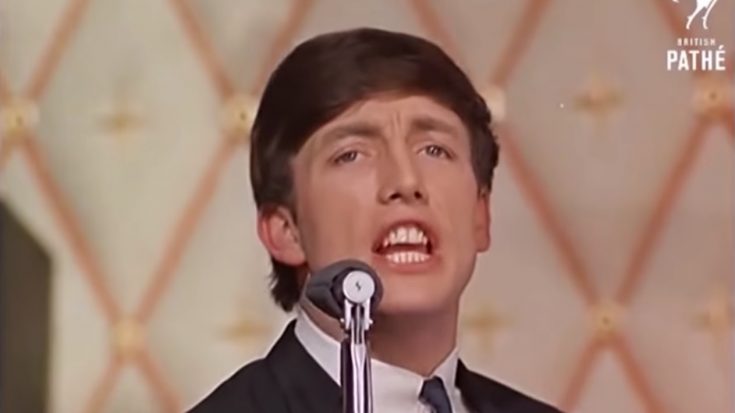 In the era of the British invasion, most people came to know the Beatles, The Rolling Stones, and the Kinks as trailblazers for British rock n’ roll to water American soil. But most people forget that there were other equally-potent rock acts as well, such as the Dave Clark Five. Starting off as a backing band for a north London performer, the Dave Clark Five eventually got into their own setup and even managed to displace the Beatles in the charts. Here are some of the most memorable songs by the Dave Clark Five.

“Any Way You Want It”

One of the most powerful tracks by the band, “Any Way You Wanted” has warranted attention from succeeding rock veterans like Tom Petty, The Ramones, and Kiss. With this heavy masterpiece, who wouldn’t?

“Catch Us If You Can”

While the Beatles were having a field day in 1965, the Dave Clark put up their own fight with “Catch Us If You Can”, one of their most longstanding tracks to have ever been released. The track gained worldwide popularity that even an Australian TV show was named after it.

The Dave Clark Five showed their gritty side with their rendition of the Chris Kenner hit “I Like It Like That”. The brief and simple arrangement is enhanced with the growled vocal parts, while harmonies wrap the overall progression with a contrasting vibe.

With the pop-rock trend of rock n’ roll in the 60’s, the Dave Clark Five joined the fray with “Everybody Knows”. Harmonies are a standard in this track, but the odd timing of the track contributes to its overall charm.

Some of the most successful songs by the Dave Clark Five come from their debut album, “Bits And Pieces” being one of them. A chugging backbeat supports the whole provision, which is highly dependent on modulated vocals and backing harmonies.

Starting off with droning chant that is continued with a consistent bass fill, “Over And Over” features frequent pauses that allow the sections to shine through, given its brief runtime.