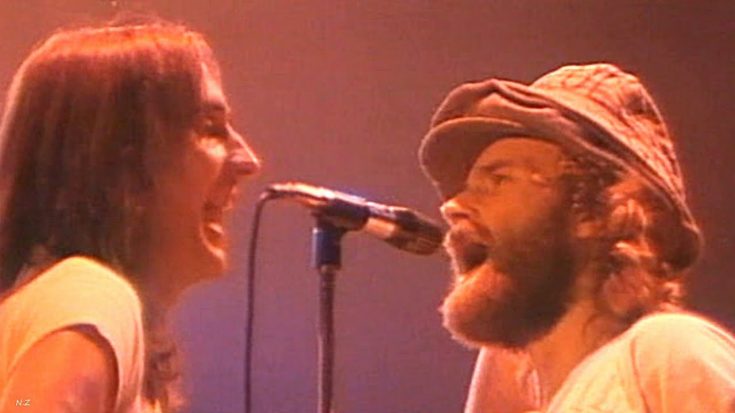 The typical scenario for a band that faces the moment when a member departs is to replace him/her. In some cases, it led them to commercial failure, sometimes, it led them to their success. But, everything is not all that, because other bands do not want to risk the idea of changing someone so irreplaceable. Below are some of them.

Supertramp ended the seventies in full blast, releasing their greatest album of all, Breakfast in America. However, Roger Hodgson grew tired of the band’s format and departed after the release of another album. A few years later, the band resurfaced for their album Brother Where You Bound.

After Peter Gabriel departed from the group, Genesis went to lengths to find a new one, but it was ultimately decided to let drummer Phil Collins do the lead vocal duties. It was supposed to be a temporary duty, but the success of their A Trick of the Tail made Collins their official singer, until the disbandment.

How will you replace something so magnificent as Jim Morrison? Answer: you can’t. With this, Ray Manzarek and Robby Krieger shared the duties as the leading vocals, but they weren’t much of a hit compared to when Morrison was still around.

After the release of The Final Cut, which basically was a Roger Waters’ album, Pink Floyd, at that time, is no longer existing. However, years later, David Gilmour, Roger Wright, and Nick Mason got together and recouped the name of their legendary band, except Waters. He sued his former bandmates, but the court allowed the three members to continue, with some of the rights reverted to Roger.

Foreigner debuted as a 6-piece at the start of the late 70s but continued as a 4-piece in the 80s when Ian McDonald and Al Greenwood were dismissed. This is due to Mick Jones seeking more control over the group’s music style, and succeeded when they released their no. 1 album, 4.

Albeit not a newbie when it comes to changing personnel, The Rolling Stones decided to continue as a 4-piece only when their bassist, Bill Wyman, decided to quit. The bass duties were filled in by Darryl Jones but he doesn’t join the face of the group.

It was a momentous achievement for the band when they released Freeze Frame that became a commercial success. But success didn’t hang long enough to them when the band fired their guitarist Peter Wolf who was the face of the group. The next album without Wolf was a huge flop.