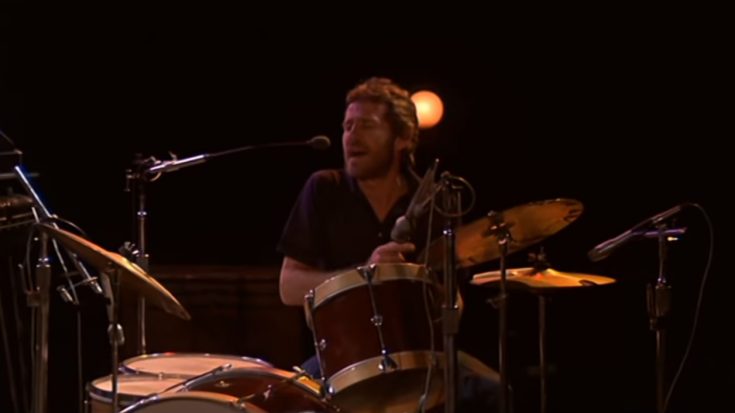 Before there was The Band, the Canadian-American rockers first rendered service for rockabilly icon Ronnie Hawkins as The Hawkes. They then broke off from the artist in 1964, touring under two incarnations before being spotted by Bob Dylan and were consequently hired by the pop icon. From then on, The Band was set for the road, penning their iconic albums for fans to enjoy. Here are some of their best songs, in a list of five.

The track has Bob Dylan working with Rick Danko, which first saw the light of day during the Basement Tapes sessions while Dylan was still recovering from a motorcycle accident. Upon the release of the band’s debut album, a more vivacious rendition greeted audiences with its trippy arrangement.

“Stage Fright” saw The Band deviate from their usual Americana tone from their earlier catalogs, settling with a more robust arrangement with the 1970 album’s title track. Nonetheless, it still captures the group’s essence, albeit in a unique, undisclosed manner.

Most of the material from this album has Bob Dylan’s influences in it, “I Shall Be Released” being one of them. Richard Manuel’s vocal performance stood the test of time in this one, though, eclipsing the original take with its themes of inspiration.

After their commitment to Bob Dylan, The Band sought to write their original material thereon. They took inspiration from the affliction brought by the Civil War to its victims: the everyday man.

Nothing screams American classic rock like “The Weight” does. An indulgent hook outlines everything that Robbie Robertson placed as references, from Biblical ones, to more secular callouts. Its sheer impact made it famous among other artists, eliciting covers and renditions, but none trumped the original’s impact till now.