5 Rock bands That Hated Their Own Records 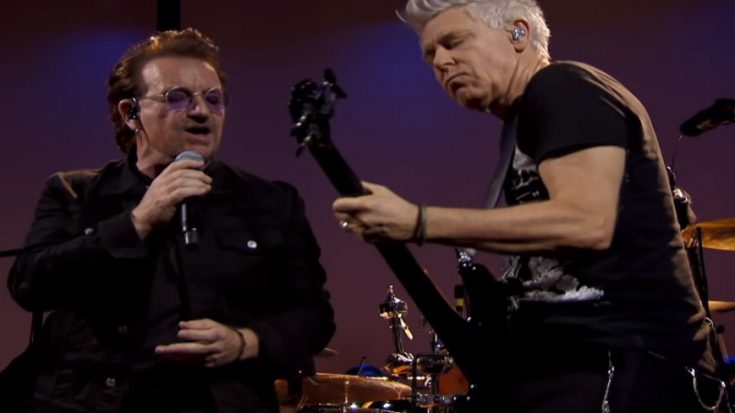 With or Without You (U2 at the BBC) - BBC Music /YouTube

Even a famous rock band can easily grow tired of their own work as well. It might be because of the tactless buzz around the particular song, or it may possibly mean that they hated performing it on stage, or even the whole song in general. Whichever the reasons are, it’s worth knowing why these following bands hated their very own records.

The Who- “Pinball Wizard”

The song became one of the lifeblood from the group’s rock concerts, but Pete Townshend had also publicly denounced it. Written by Townshend himself, he implied that the track is just plain “awful”.

This crazy assertion came from Led Zeppelin’s lead singer, Robert Plant. He admitted that, although he thought that the instrumentals were top-notch, he just couldn’t let himself sing another line to the song since he could no longer relate nor appreciate its lyrics.

The Beatles – Let It Be

The 12th and final album that the group had released mostly procured the “Wall of Sound” that producer Phil Spector is widely known for. The technique did not satisfy the members, as well as the critics who panned their choice for Spector as their producer, as well as the technicality effect on each song. It did not help also when Paul McCartney’s role became much more dominant, and John Lennon “grew tired” of it, thus provoking the band to break up.

Bono had expressed the struggles of his bandmates upon creating this album that cost them more than their initial budget. Due to schedule conflicts and delayed preparations, Pop tracks were constantly being revised and rerecorded. Furthermore, he had said that the album never had the chance to be finished for real.

Undoubtedly one of the best rock songs of all time, it came a surprise when Kurt Cobain, the frontman of the band, hated the song that skyrocketed them to fame and success. Cobain had spoken his demise to “teen spirit”, saying that it ruined the song and that he could barely get through with it as well.