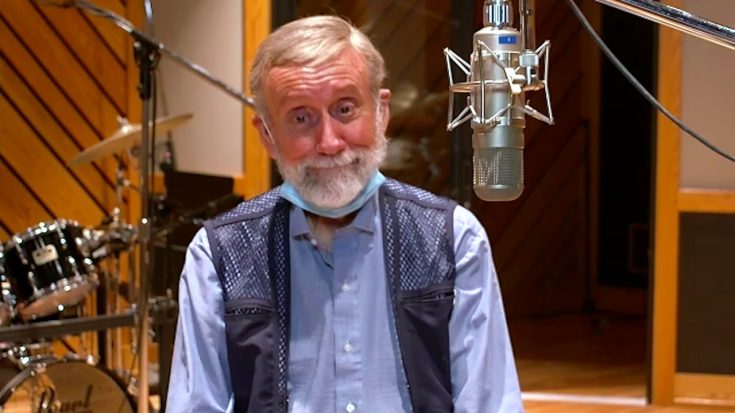 Approaching near the end of the year 1973, the people in America had experienced a lot of juicy events and current trends that history has imprinted in its mind. And while it’s tempting to enumerate them point-by-point, we would only focus on the one fascinating but perplexing movement that occurred during this time. It is what the people called “streaking.”

Streaking is the act of running around naked outside for publicity. It’s either done as a sign of protest, prank, dare, or anything just to grab everyone’s attention. Streaking has been around since the 17th century, but in the 70s, it came back on-trend like a storm. It was then, that the singer/comedian Ray Stevens started to market a song that perfectly describes the hype: the track called “The Streak.” Here are its 5 fun facts.

–  Ray Stevens was inspired to write a song about “streaking,” after he read an article about the college students running around naked on campus grounds. “I wrote the song the minute I heard about streaking, and got in the studio and cut it,” Stevens said in an interview from the Tennessean.

– There were many songs recorded about streaking before Stevens’ version came out. “I don’t know how they got their records out so fast, but maybe they weren’t all that good,” the singer revealed. When mine came out, it took the market. It was the one that radio liked.” “The Streak” would go on and top the charts.

– It hit no. 1 on the American billboard chart for 3 weeks. From May 18 to June 8 of 1974, the song remained untouched at the top. Moreover, the song also gained worldwide recognition, most especially in the UK, New Zealand, Canada, Australia, etc.

– The song’s official music video was released in 1992, almost 2 decades since the song first came out. You can watch “The Streak” MV below.