5 Reasons Why Billy Gibbons Is A Guitar Legend 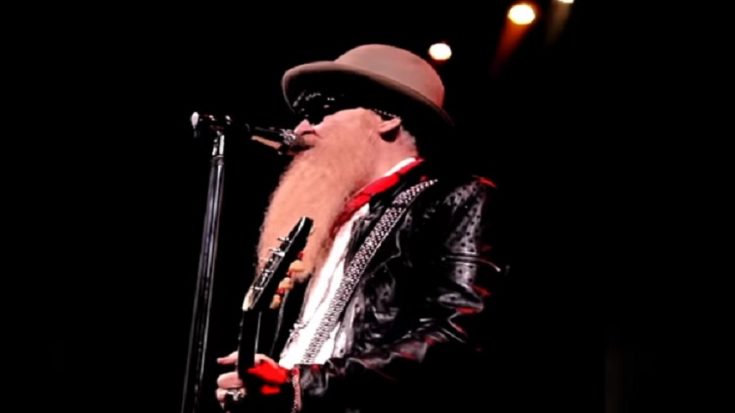 Billy Gibbons is well known for two things: his greatness in guitar showmanship and his impressively long beard. This ZZ Top legend is among the lists of greatest rock star guitarists of all time, and there are ample reasons to support why.

His uniqueness in playing the instrument shows

His own band ZZ Top, follows the triumvirate setting— consisting of bass, drums, and guitar. Specifically for the guitar part, Gibbons is both the lead and rhythm one; showing his distinct style of switching both the parts without any sweat or hesitation whatsoever.

He was a part of the Jimi Hendrix Experience

For the short span of Hendrix’s career, Gibbons is fortunate enough to become one of the headliners during the Jimi Hendrix Experience in the US. Hendrix also mentioned that during this time, he considered Gibbons as “one of the best young guitarists” that he ever met.

His performance is always fun and entertaining

Along with his band ZZ Top, they often perform shows with their effortlessly long beards, sunglasses, and hats. This became the signature style and look of the band, which gave them the edge for more audiences to follow them all throughout. The band is also known for the sexual allusions to their songs, as well as a good amount of comicality.

He is inducted into the Rock and Roll Hall of Fame

Along with his fellow bandmates in ZZ Top, they were given the privilege to be inducted in the Rock and Roll Hall of Fame in the year 2004. Keith Richards from the Rolling Stones gave the introductory speech.

He owns at least 450 guitars

If this doesn’t scream obsession, then we don’t know what to call this one. Gibbon’s love for guitars does not only equate to how well he performs the instrument live, but also how spectacularly he collects them at his own pleasure.