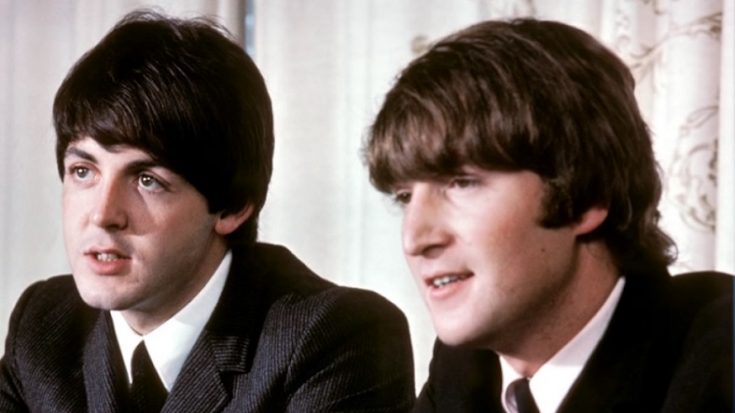 There’s no denying that the songwriter partnership of John Lennon and Paul McCartney defies all odds. While each of them has different approaches to music’s style, they both considered writing songs as a sacrament; away from despising and anything in between. Despite the numerous rumors and quotes from Lennon hating Macca’s music, above all of this, the man never denies admiring some of the latter’s remarkable works. While it’s not easy to assume the ranking, let’s still take a look at Paul McCartney-penned songs that John Lennon adores.

Lennon highly complimented this loving ballad from the Revolver album. He expressed: “That’s Paul’s song completely, I believe. And one of my favorite songs of the Beatles.” Macca would eventually add that this was the only song that Lennon complimented him ever.

Another tender ballad that caressed Lennon’s heart and paid much attention to was “All My Loving”. “It’s a damn good piece of work”, John says so himself.

When John divorced Cynthia Lennon, it was Julian that Paul was thinking of. The singer wrote “Hey Jude” for Julian, to comfort him from the painful divorce. John Lennon praised him for it, citing it as “the best”. While Paul had confirmed that the song is indeed about Julian, John Lennon always thought that this a song about him and Yoko Ono.

Lennon also was a fan of “Let It Be” and complimented McCartney’s work as the final burst of his creativity right before the band decided to split.

“Oh Darling” has a charm that struck Lennon’s interest in the song’s overall dynamic. He once commented this to Paul: “I should’ve written the song, it sounds like something I’d write.” Relating his work to Macca’s work? That’s the biggest praise you could ever achieve.