5 interesting Facts And Stories Behind ‘Shine On You Crazy Diamond” 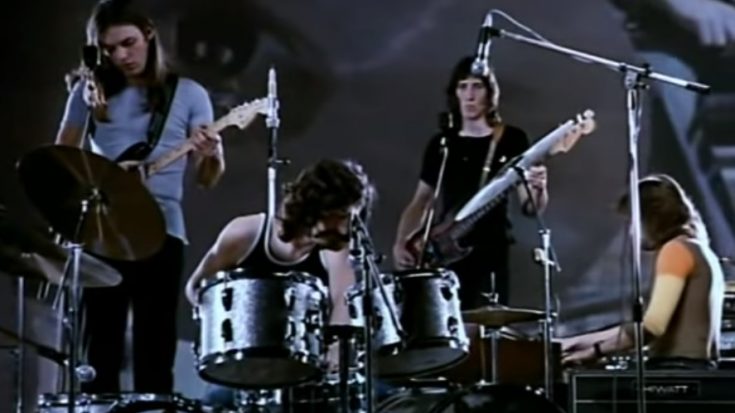 Few could do it like the way Pink Floyd does it— creating impactful songs without a hint of commerciality. For every concept album that they made, they manage to deliver it with varied experimentations, and it’s not a question if most of their tracks are considered rock classics and the best. Inside their long catalog of songs is a Pink Floyd highlight named “Shine on You Crazy Diamond.” The track is included inside the band’s Wish You Were Here album. Below are its 5 interesting stories and facts.