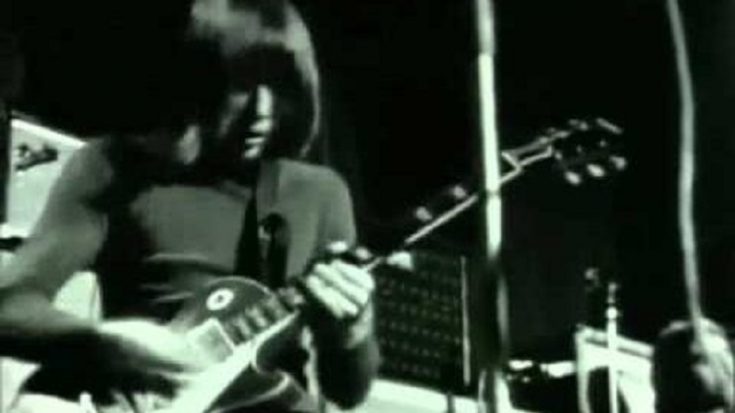 “Black Magic Woman” was written and performed first by Peter Green alongside his then-band Fleetwood Mac. Albeit the more popular version can be credited to the 1970 issue of rock band Santana, it nevertheless left a strong impression on fans and listeners alike.

Green admitted to being inspired by the song “All Your Love” by Otis Rush and is also frequent to any Fleetwood Mac Songs. The genre mostly tags on blues-rock, until the psychedelic and Latin influences from Santana’s.

Below is Peter Green and Fleetwood Mac’s rendition of “Black Magic Woman” live at the Boston Tea Party in 1970. You can watch the performance below.