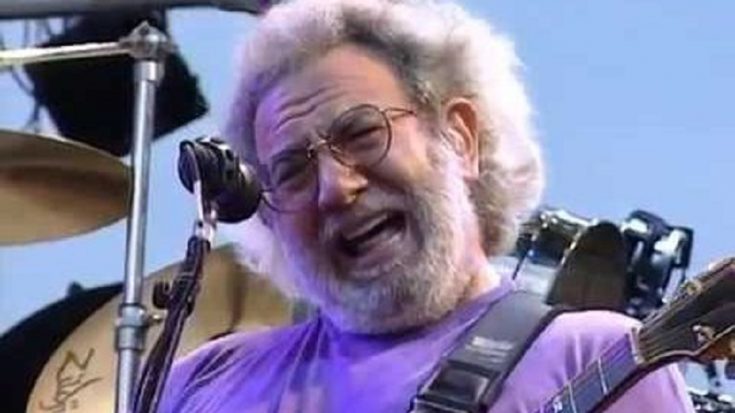 To know the story of the people who made our beloved songs is something that always interests us, whether that’s useful information or not. As fans, we tend to dig deeper on the trivial life of our favorite artists, because such knowledge connects us to them. For that reason alone, get ready to know these 5 interesting facts from the Grateful Dead that you’d wish to have known sooner.

Yogurt became a booming business in the US, all thanks to GD’s efforts

Yogurt was once considered to be a “hippie food” among many, so Chuck Kesey, the founder of Oregon’s Springfield Creamery, asked some help from his brother, Ken Kesey. Ken then reached out to the guys, and organized a benefit concert to help the business grow. Fortunately, Nancy’s Yogurt is still available as of today, thanks to GD’s show.

Mickey Hart is Grateful Dead’s second drummer, making the group as one of the few bands who have 2 drummers all-in-all. Now starting at the height of their fame, the group decided to hire Lenny Hart to be their money manager— a decision that turned out to be a mistake since Lenny embezzled the band’s profit up to $155,000. Mickey was so embarrassed from his father’s actions that he briefly left the group in 1971, then came back 4 years later.

If you must know, Augustus Owsley “Bear” Stanley III was one of the manufacturers of massive amounts of LSD. The term “Owsley” means an extremely strong kind of psychedelic drug. But not only that, he was also the creator of GD’s “Wall of Sound” speaker system. Unfortunately, the group had to stop using it, since it was too expensive to keep.

They find “deadheads” quite annoying sometimes

Don’t get them wrong: the Grateful Dead are forever in debt to their fans who call themselves “deadheads.” But sometimes, the fans’ massive appreciation to them can be a bit annoying. In the 2014 documentary The Other One, Bob Weir mentioned the fact that Garcia became a drug addict partly due to the fans who tolerated his habits.

Jerry Garcia could be seen in a Richard Nixon commercial

Jerry Garcia never voted for him but he became a part of the 1968 presidential ad campaign for Richard Nixon. You could notice the singer right at the twelfth-second mark, wearing an Uncle Sam’s hat. It also turned out that Garcia didn’t participated on the 1968 presidential voting at all.