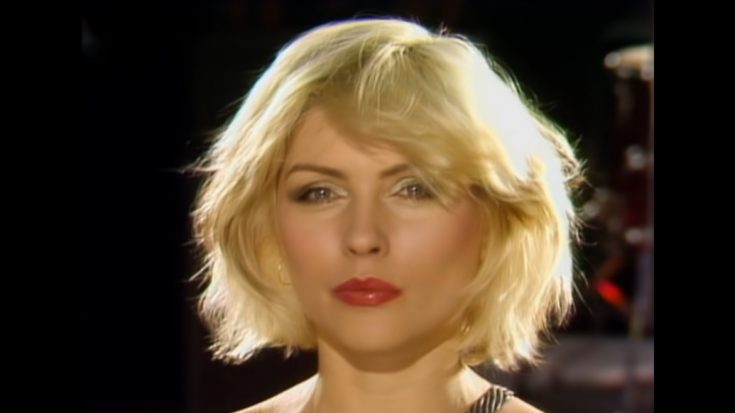 Debbie Harry and Blondie for "Heart of Glass" - BlondieMusicOfficial / Youtube

Punk was one of the genres where women literally trailblazed the style and showed that it was a level playing field for everyone to compete on. These icons redefined what it meant to be a badass, both in music and fashion. The rebellious nature of punk resonated with these femme fatale artists and produced a new breed of creativity that transcended gender and stereotypes. Here are some of the most legendary icons in punk that helped shape the style to what it is today.

The punk poet laureate Patti Smith, also known as the Godmother of Punk, has a lot in her belt to power her creative process. Smith has made sure that poetry was the central force in her music, subjecting it to a variety of experimentation but still preserving her punk heart to the core. Smith’s influence on succeeding artists became apparent in acts like Sonic Youth and even Florence and The Machine. Without her, who knows what might have been of punk music now.

While most neophytes mistake Debbie Harry for being Blondie herself (when it is the band’s name), it isn’t hard to see why. Harry’s aura was just something else – that take it or leave it attitude, commanding stage presence and charm… the list could go on and on. She was also responsible for bringing in new influences to the budding New wave movement of the ’80s with Blondie’s own brand of reggae, hip-hop, and experimental music.

Chrissie Hynde started out as someone who worked away from the music stage being a journalist for NME at the time, then moving on to work at Vivienne Westwood and Malcolm McLaren’s SEX boutique. After a string of auditions, she finally became part of a band along with Pete Farndon, James Honeyman-Scott, and Martin Chambers in The Pretenders. Her amazing vocals and revolutionary fashion sense, along with top-notch songwriting, took the band to superstardom in a short time.

A product of a Sex Pistols enthrallment, Susan Janet Ballion or more popularly known as Siouxsie Sioux, didn’t stick too long by being content in being a fan and forged a path of her own. A part of Siouxsie Sioux and The Banshees and The Creatures, Sioux’s style evolved from fetish wear to her tweaked modern goth look. She is known for The Scream, her seminal album with the Banshees, but has continued to evolve her artistry by dabbling in several genres such as jazz and hip-hop. Still, she is considered to be one of the most influential modern punk rockers in the industry.

For pure punk angst, we have Viv Albertine of The Slits. The guitarist started by being a Sex Pistols fan, eventually making friends with the scene’s icons like Sid Vicious, Mick Jones, and Joe Strummer. Chrissie Hynde was a great inspiration for Albertine who told her to seize the moment or she’d be stuck in mediocrity forever. Since then, Albertine has been instrumental in the group and her own solo music’s prevalence, an epitome of women empowerment in a field where you’d least expect it.