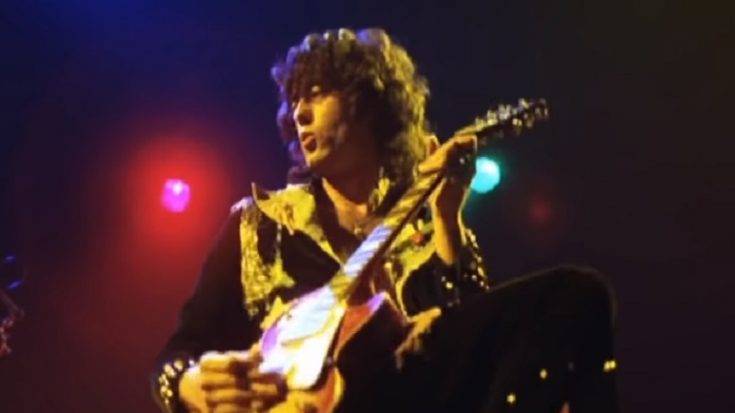 Everyone could expect an honest-to-goodness guitar work from Led Zeppelin. While it’s best to assume that Jimmy Page’s greatest and the hardest guitar solo would be “Stairway to Heaven”, there are several guitar solos as well that are worthy of everyone’s attention due to its difficult arpeggios, quick tempos, and incoherent style. Among are the top five below.

The orchestrated sound coming from its multi-layered guitar tracks marked Jimmy Page’s keen interest in such work to be done in “Achilles Last Stand.” To perfect this, you have to at least know how to do the dozen multiple layers for the song, much like how the rocker did it.

Led Zeppelin album pushed limits and its guitar solos were some of the finest from Page. “Dazed And Confused” stands out from the rest, with heavy riffs and the iconic bow groans.

Jimmy Page recorded a part of his signature sound through this song, which birthed an innovation for the rock genre. “Heartbreaker” incorporates intense pricking, improvised solo, fused with pull-offs and hammer-ons.

Blues is the home court of Page’s. But, knowing him, you wouldn’t expect a blues song to be structured basically. The guitarist managed to improvise his wondrous skill of incendiary arpeggios and passionate bending guaranteed for a complex touch of the subgenre.