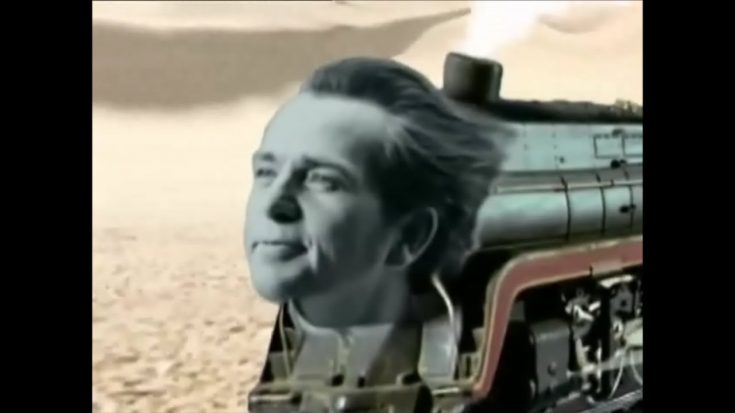 One of the greatest music artists of all time, Peter Gabriel opened the world to his musical abilities that changed the rock scene forever. The ex-Genesis frontman’s charming solo work was the mere proof that this man knows how to make something out of anything; a true reason why he is beloved in many aspects of his career. Below, we’ll take you on a trip down memory lane with these 5 greatest throwback songs from the man of the hour, Peter Gabriel.

Every frustration and feeling he had for his former Genesis band; was all caught up to this song about letting go. This spiritual song sends Gabriel an epic debut as a solo artist.

Gabriel incorporated the musical ambiguity of romantic love and the love for God when he wrote this song. Though not as big as “Sledgehammer,” it did receive a lot of praise due to that one courting scene from the teen flick Say Anything… (1899) featuring John Cusack and Ion Skye, when Cusack used this song in serenading the girl.

Gabriel’s fans were confused when “Sledgehammer” was released because this wasn’t the typical song that the singer would often do. But the hysteria it had gotten after the release of its official MV, catapulted him to mainstream success, therefore, marking his first milestone as a solo artist.

Gabriel was inspired to write a song about a recurring dream of his when he was swimming in a pool drawn with red and white liquid. This was Gabriel’s one go-to song for his concerts.

“Biko” was Gabriel’s first attempt to correlate music to activism with the anti-apartheid movement. It was a eulogy song to activist Steve Biko, who died in police custody for being vocal against racial segregation in South Africa.