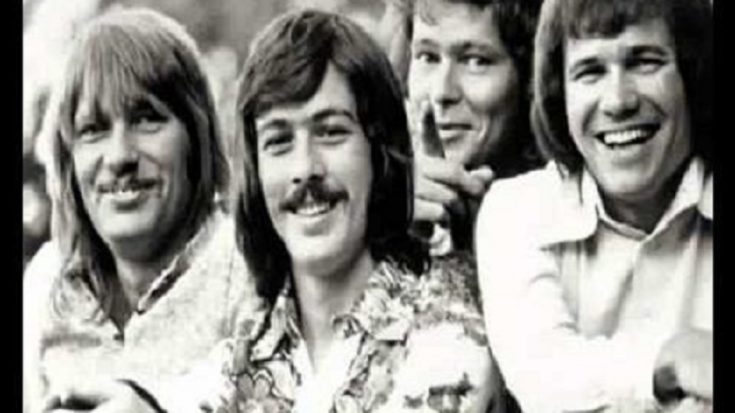 Perhaps one could associate the sub-genre of soft rock from the American band Bread. The mellowness of their sound easily defines their tone, something that the Carpenters and James Taylor could relate to. David Gates, the band’s songwriter, and primary singer helped shaped the band into a unique entity, sealing their beloved songs for a legacy that will surely last a lifetime. Below, we’ll take a deeper look at Bread’s 5 essential tracks. Enjoy!

The simple yet orchestration perfectly paired with Gates’ philosophical and dreamy lyrics, makes “If” one of Bread’s most significant tracks. There’s no doubt that wedding events make this their no. 1 favorite for first dances.

When “It Don’t Matter To Me” was released, everyone slept on it. A year later, after their success with “Make It With You,” Bread decided to re-release the former but with few tweaks included. The result was a finer piece of music and one of Bread’s most beloved tracks.

The release of their album Guitar Man was baffled with heavy touring and a race to finish two albums in the same year (Baby I’m-A Want You was also released in 1972). Yet, Bread managed to achieve what the world of music expected from them. However, though, they were keen to tell something about their life in their single “The Guitar Man” —a tale of a rockstar’s empty life that might have reflected the band’s ongoing stress from the career they’ve chosen.

One of the best songs from bread, Gates perfectly captured the tale of an unrequited love that wouldn’t bloom. Gates fell in love with Audrey Hepburn’s performance in Breakfast At Tiffany’s (1961) that he wrote a gorgeous song about her.