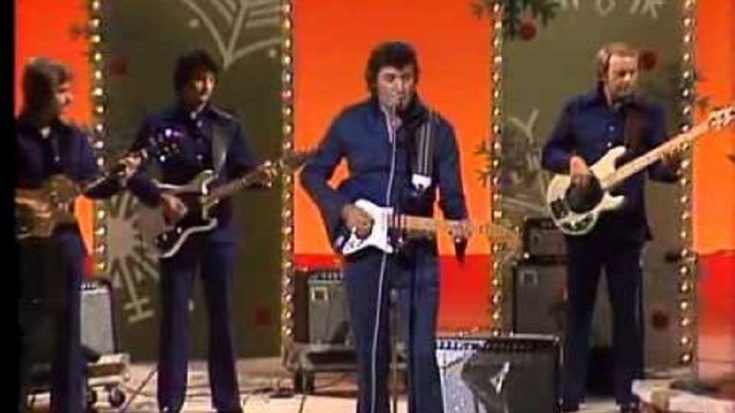 Christmas is in the air, and what better way to celebrate it, than with Christmas songs? With time, musicians have come and gone to try their luck at the most wonderful time of the year. While others made waves in the arena of Xmas music (Mariah Carey, Elvis Presley, Frank Sinatra, Justin Bieber, etc.), for others, it’s a one, tough cookie that is extremely hard to crack. With that, we’ll give the flashiest spotlight there is to these 4 underrated classic Christmas albums by music legends, and remind us that there is no great way to unite people than with the spirit of holidays. Enjoy!

Yes, apart from summer and surfing, The Beach Boys could still nail the songs about winter and skiing. Brian Wilson is a prodigy for creating this said gem together with the band.

Christmas songs are a forte that the Carpenter siblings had excelled proficiently, even though their album is pretty much below the radar of the overrated. The album was originally released in 1970 but was re-released 8 years later with a revised and finer version you couldn’t ask for more.

Johnny Cash had always been a versatile artist; with him releasing an album to celebrate Christmas is a no-brainer. Cash assembled a pretty line of country artists to bring that mood to the spiritual cheer.

James Brown was the face of funk, but who knew that he could also sway his way around Christmas songs? His 1968 album A Soulful Christmas has a magnificent concept of a soulful vibe, something that you’d want to listen to during holidays.