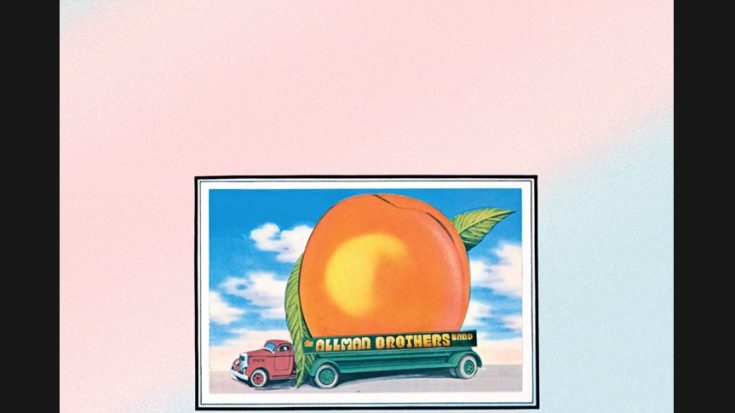 Showcasing the Allman Brothers Band’s peak era is their third studio album, Eat A Peach. Recorded prior to and in the wake of founding guitarist Duane Allman’s death, Eat A Peach served as a transitional piece between the band’s two eras, a delightful mix of some of the best southern rock creations to ever grace the industry. If you liked this album, here are other similar records for your perusal.

It’s quite rare to see a band skyrocket to fame with just one album under their belt. Lynyrd Skynyrd did just that with their debut effort, comprising of tracks that were put up the legendary pedestal in southern rock history. “Tuesday’s Gone”, “Simple Man”, and “Freebird” are tried and tested hits, but don’t let it fool you into taking the other cuts for granted, as those are masterpieces as well.

All of the originals on this album was borne out of John Fogerty’s creative mind, which gives it that roots-rock goodness from start to finish. It does have some kind of awkward track positioning, though, given the unorthodox arrangement of the tracks, but indulgently intensifies as the record progresses. Bluesy, swampy, pop-ish, and rock n’ roll, Cosmo’s Factory has it all.

The Grateful Dead was equipped with the necessary arsenal for a comprehensive cross between a folk and blues record. One of the most notable distinctions in the Dead’s sound was their immaculate vocal harmonies, courtesy of some lessons by CSNY. The resulting record cemented the band as a top contender in the emotive spectrum of the genre.