10 Classic Rock Songs That Instantly Takes You Back To 1983 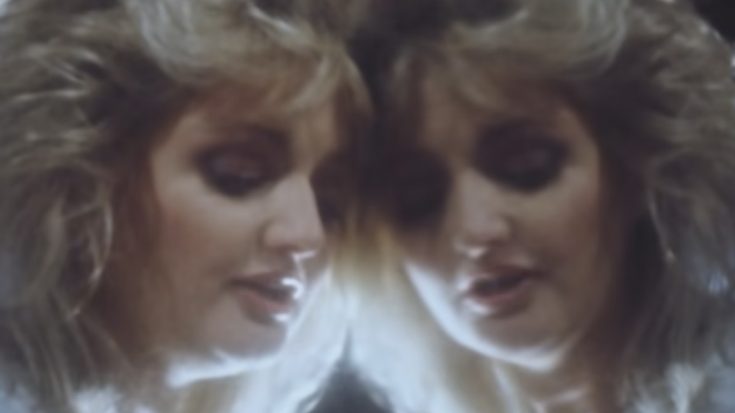 As pop culture started to progress its way to the year 1983, a lot of things started to dominate the lives of people living from this generation. This year also corresponded to a lot of occurrences that have transpired and could still be remembered even up to this day, ranging from movies down to songs that we listen to. With this, we present to you, the top 10 songs that instantly take you back to 1983.

Let’s start this list with a one-hit wonder song from 1983. A “sequel” to Bowie’s “Space Oddity,” this rock song is surely unforgettable, even if we did forget the person who sang it.

This rock song is part of their Frontiers album. It remained on its no. 1 spot for four weeks at the Top Tracks chart.

This song, though originally appeared in Iggy Pop’s solo album, The Idiot, it became widely popular when Bowie did a version of it this year.

The third track from their album War, it was a lead single with the lyrics concerning a “polish solidarity movement.”

This song is a collaboration of McCartney and Jackson that was also a lead single from McCartney’s Pipes of Peace album.

4.“I Guess That’s Why They Call it The Blues” – Elton John

A favorite among John’s classics, this song is a single from his largely successful album called Too Low for Zero.

A rock song from his 1983 album, Uh-huh, and a lead single as well. It reached no. 2 from the US mainstream pop charts.

This was the final single from their fifth studio album, Synchronicity. The song was composed by Sting, who related the lyrics from the post-separation of his wife.

And down to our top one is none other than Bonnie Tyler’s biggest song from her album, Faster Than the Speed of Night. The song was also released as a single by Colombia records and helped Tyler achieve massive success.