2020: The Year Of A New Doobie Brothers Music 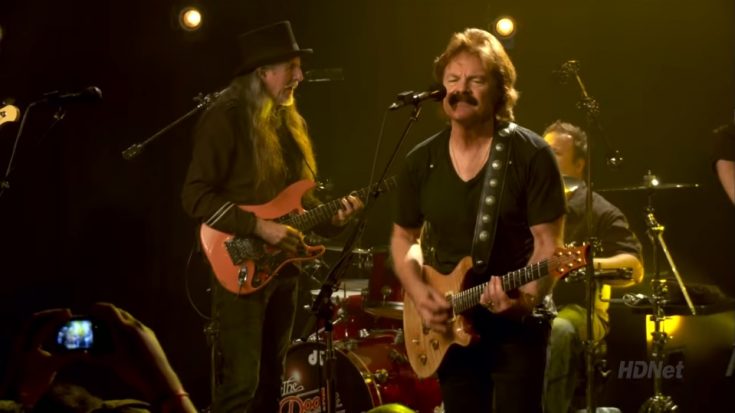 Doobie Brothers’ Tom Johnston has revealed that the band has recorded a five track EP set for release on 2020. Created with producer John Shanks, who is known for his work with Bon Jovi and Sheryl Crow, among others, has brought satisfactory results that got the go signal from everyone.

Johnston shares the content of the new EP, “It’s rock n’ roll, basically. There’s one that’s kind of a ballad, but the rest of them are rock, with a little modern edge to it. It’s totally different from anything we’ve ever done before, which gets me excited right away because I hate rubber-stamping something we’ve done already. These songs are in totally different directions, things I’ve never tried before vocally, musically. Everything is kind of different from what you expect to hear from normal Doobies, but it’s still recognizable.”

He also revealed the participation Shank in the songwriting process, saying the band “might have gone in there with the idea, but it was always co-written. And it was rapid – you’d have the song pretty much squared away and done in a couple of days. … We got a lot done in a very short period of time.”

Without any title and tentative release date, the new EP will be their first release since 2010’s World Gone Crazy. The Doobies are currently touring the Northern Americas with Santana, before breaking off to their own leg by the 11th of September.