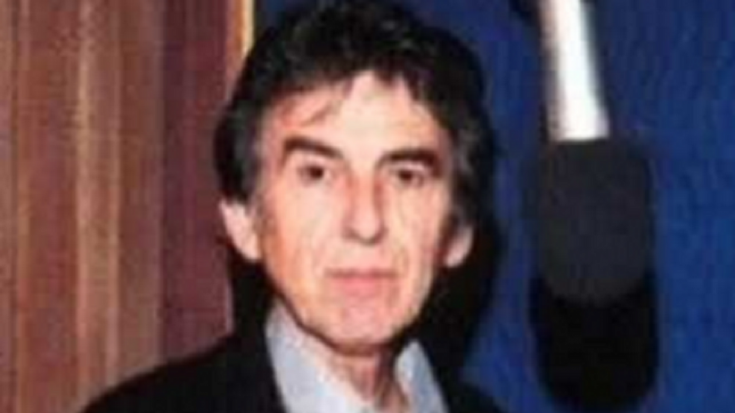 To commemorate the milestone that his album All Things Must Past had achieved, George Harrison gave what was known to be his very last recorded interview before his death in November 2001.

The singer granted the interview with Chris Carter, a well-known Beatle fan who knows the nitty-gritty of the group’s careers and is also the radio host for Breakfast With Beatles. He was also the one who wrote and produced the Promotional Interview disc for the album’s 30th anniversary that was released at Capitol Records, where this exclusive interview belonged.

Inside the talk, Carter asked the fundamental questions surrounding the album’s first release, as well as the anniversary edition release. George Harrison answered the host in a right and comforting manner, explaining how he did the respective songs, the stories behind its production, who were involved in the making of such, and many more.

Harrison further expressed his appreciation of his work, even though sometimes there’s a slight chance that he’d still want to edit some changes. Nevertheless, he said that he liked the whole album itself, otherwise, he wouldn’t have done it.

Had we known that this would become the final interview of Harrison’s, we would’ve let him talk a little longer.

Listen to the interview here.