1967: Country Joe & the Fish Performs “Not so Sweet Martha Lorraine” at the Monterey Pop Festival 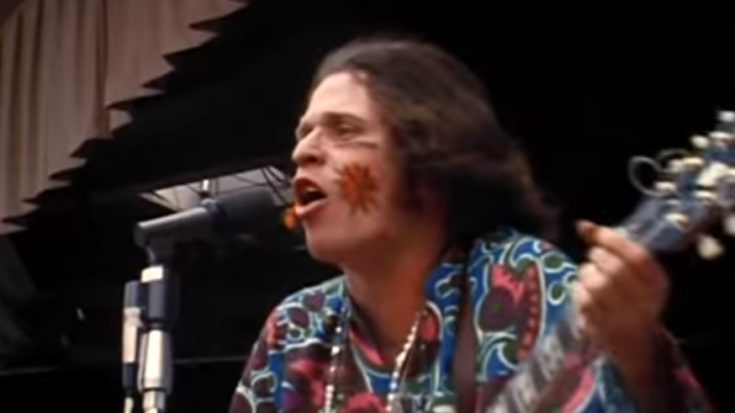 Country Joe & The Fish entered the music scene with their debut album, Electric Music For The Mind and Body, and represented the very first drafts of psychedelia to come out of San Francisco. In comparison to their peers like Jefferson Airplane or The Grateful Dead, Country Joe & The Fish were already ahead in terms of creativity and studio production.

Electric Music For The Mind and Body was one of the best full-fledged psychedelic albums of its time, the instruments, particularly the guitar and organ taking center stage in their songs. The band knew how to craft their music that it didn’t adhere to the era’s commercialized rock radio candy, yet it still garnered the attention of radio stations to receive such high airtime figures.

Country Joe & The Fish was part of 1967’s Monterey Pop Festival, which was a 3-day concert event at the Monterey County Fairgrounds that showcased the first major American appearances of acts like the Jimi Hendrix Experience, the Who, Janis Joplin, and the introduction of Otis Redding in a grand scale. Watch the band perform “Not So Sweet Martha Lorraine” on the video below.