15 Interesting Statistics About Classic Rock You Might Not Know About 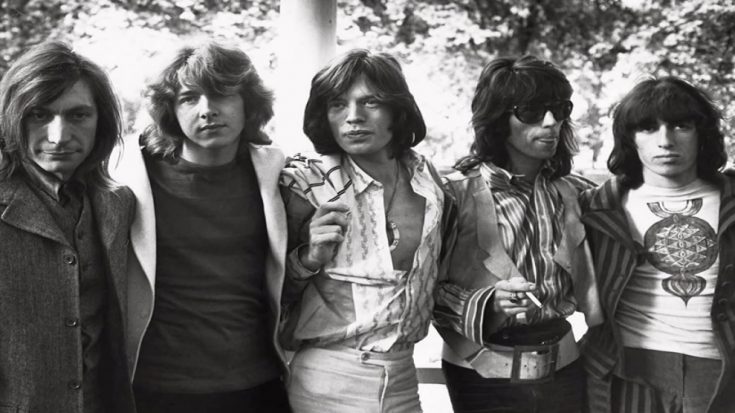 Classic rock, there’s not much to say about it except that it’s the best gift that man has ever given to this insane world. Born from the likes of electric blues and folk, the changing style of rock music continues to appeal to the audiences of both young and old. Here are 15 statistical facts to prove that classic rock will always remain significant in the music industry.

A statistical analysis of 35 – 65+ age groups voted the classic rock genre as their “favorite”.

Each year, more and more classic rock tunes can be heard being used in trailers from various movies. This is one of the reasons why teenagers could identify several classic rock songs.

More than a million hashtags for classic rock can be found on Instagram.

In 2017, there was an 8% increase in listeners for classic rock.

Almost half of the surgeons in the US choose classic rock as background music inside the operating room.

Making the Beatles the 3rd most listened to rock band on any platforms, they garnered a total stream of 1.6 million in 2017.

Rolling Stones’ 50-year touring career in the music industry solidifies them even more, making them the highest-earning rockers in 2016 for just a total of 14 concerts.

Classic rock lovers, specifically those aged 50+, collectively disburse $3.2 trillion annually. Such money is bigger than the GDP of thriving countries such as Russia, Italy, and the United Kingdom.

Legendary rockers often become the top-act for any large festival. Some great examples are Guns N’ Roses for Coachella, U2 for Bonnaroo, etc.

In 2016, it was Bruce Springsteen who generated the most earned ticket sales of $268 million, far greater than millennial artists like Justin Bieber and Ariana Grande.

More from 2017, vinyl records have an increase of 9% sales, marking it the 12th consecutive year for classic rock sales growth. In fact, the Beatles’ Sgt. Pepper’s Lonely Hearts Club Band album was the biggest vinyl seller.