10 Of The Most Iconic Rock Album Art And Why 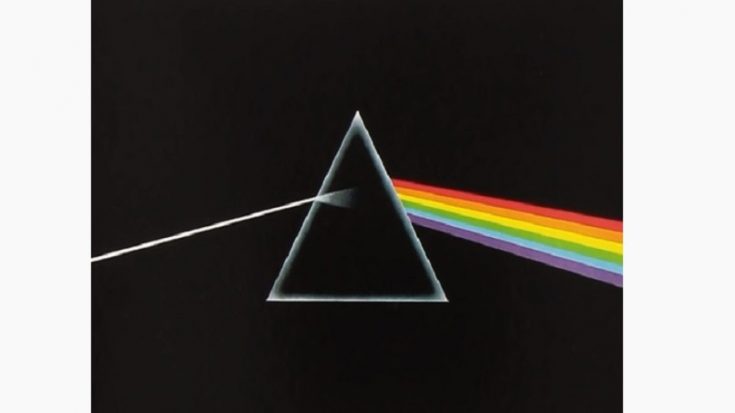 Sometimes, it’s best to judge the book by its cover, if it means it would spur an iconic moment in history. Sure, songs could define the whole album, but that’s not always the case. The cover art can also be used as leverage to convince someone to listen to one’s work, to have a lasting effect on that person, and/or to influence the entire musical genre. Come to think of it, if the artist gave all of his/her attention to the frontal art, what else can we get more inside?

Perhaps the album that defied the generation, the Beatles were at the peak of their creative minds when they released Sgt Pepper that drew not only the Beatle fans crazy but also the entire world. With a total of 58 different people considered by the quartet as their “idols”, it is the epitome of a legendary pop art album.

We cannot discuss album covers without mentioning the greatest Pink Floyd album ever. The prism refracting light of 6 colors, largely defined the album at its peak. Hipgnosis, the design team in charge of creating this masterpiece, immediately rose to prominence from this one.

Andy Warhol’s art for the Velvet Underground’s debut album is so popular in the US, as it contrasts to Peter Blake’s Sgt. Pepper album for the Brits. Both albums spurred change in the art scene, with Warhol’s “Peel slowly and see” type of move that drives any buyers to be convinced. Simple, but immensely iconic.

The King of Rock’s debut album deserves a spot from any iconic rock album charts no doubt since it solidified his career as a rock star. The art exhibits his attractive face caught in full flow with his guitar as if he’s ready to rule the world with his talent and charm. And boy, did he do it effortlessly.

Prince’s Purple Rain symbolizes the mark of the decade where he conquered the world with his mischievous look and purple motorcycle. This is regularly marked as the greatest album of all time, and there’s no lie behind that line.

Another Hipgnosis’ classic cover work, was drawn from the ending of 30s sci-fi novel Children’s End by Arthur C Clarke. Houses of The Holy became one of Led Zeppelin’s most controversial album cover due to the children’s uncensored naked bodies that were too much for everyone else to look at.

David Bowie’s Ziggy Stardust might be the most associated persona for the singer, but Aladdin Sane’s album gave him the edge to artsy covers. Photographer Brian Duffy captured Bowie’s tender yet mysterious façade, something that was left from discussion during his previous Ziggy Stardust identity.

Bruce Springsteen’s album doesn’t get any more iconic than this patriotic gesture of him facing the US flag, with his buttocks facing the audience. It’s the right symbolism for an everyman in the US, something that all the everyman living in America could relate to.

The best-selling album by the quintessential Fleetwood Mac band might come across as humble and meek, but to dive in deeper, we can see a different side of Mick Fleetwood and Stevie Nicks in the realm of theatrics. It displays elegance and an amusing anecdote from Fleetwood, with the toilet chains dangling obviously on the near part of his manhood.

“What can you do worse than this?” Frank Zappa once asked artist Neon Park during the album art discussions. The topic inspired were the weasels attacking a shirtless man that was a 1956 issue to Man’s Life magazine. Park then envisioned a parody of a weasel razor grotesquely attacking the face of a man. What a clever impression.