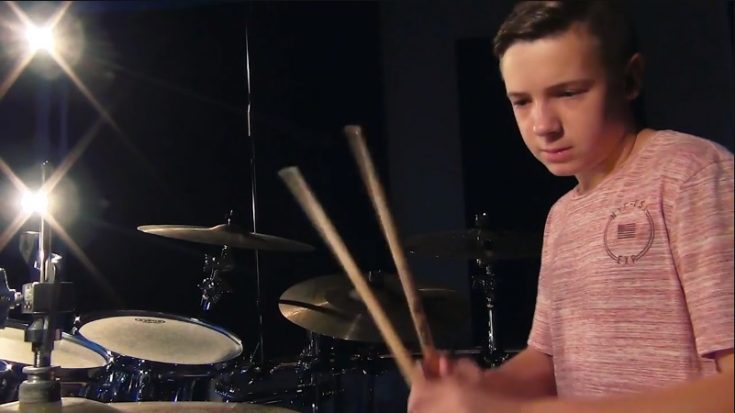 Rush has been on the progressive rock pedestal for many years now. Garnering various awards and accomplishments like induction into the  Rock N’ Roll Hall of Fame, Grammy Award nominations, and multiple platinums and golds, Rush has established themselves well in the rock industry. They are known for their eclectic lyricism that inspired cult themes, and their musicality, which shows in the complicated arrangement that somehow make sense when put together.

Their single “Time Stand Still” is a classic by the band in 1987 known for its generous usage of odd-time signatures throughout the song. Female vocals by Aimee Mann adds a fresh dimension to the song in subtle hints. The lyrics are inspired by drummer Neil Peart’s experiences and time with the band, stating that “All through the ’70s our lives were flying by; we spent so much time on the road that it became like a dark tunnel. You start to think about the people you’re neglecting, friends and family,” Peart tells. “So the song is about stopping to enjoy that; with a warning against too much looking back. Instead of getting nostalgic about the past, it’s more a plea for the present.”

A 12 year old Youtuber has recently gained attention following his recent cover of “Time Stand Still” by Rush. The kid masterfully goes through the whole song and delivers pretty sick fills. He also tamed the feared odd-time signatures in the song, showing his sense of timing and tempo. Click on the video below to check out his sick cover!