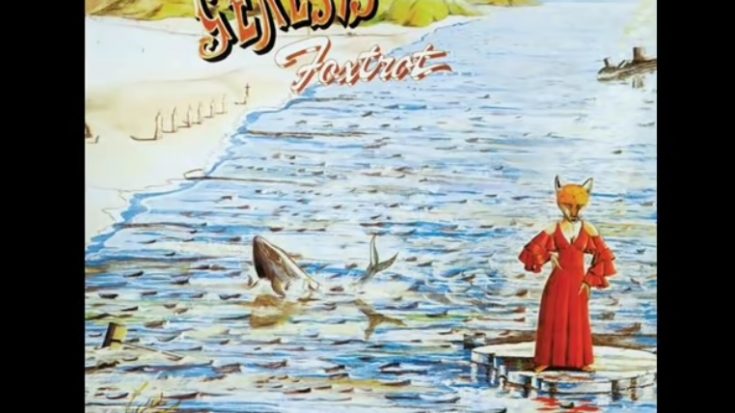 In the ’70s, progressive rock shaped the conceptual ideas of the like-minded rock bands who wanted something new to offer on the table. The subgenre of rock became that shape to fill in by artists who wanted to devise lengthy songs incorporated with classical spirit and magnificent lyrics. As it became the trendsetter for most of the 70s songs, it, however, also has some flinging tracks that are criminally underrated for its prog-rock fundamentals. Take a look at some of them below.

One of the undisputed Genesis classics, “Supper’s Ready” takes you to an unexpected journey of different sections, all while continuing the balance and cohesiveness of this near 23-minute song. It appeared on their 1972 album Foxtrot.

The lyrics of this song are substantial to the depth it provides and might be considered as one of the best songs for Pink Floyd to perform live. It came from their 1971 album Meddle.

Yes’s masterpiece that ran for an 18-minute-long mark largely took the space of the first side on their album of the same name. The abstract lyrics and the complex melody could bring you to a whole new level of artistic genius.

Although there are still a few debates on whether or not “2112” is a progressive song from these Canadian rockers, it’s still worth being considered as one for its length as well as the concept it provides. It came from the album of the same name.

The 12-minute song of “Starless” from King Crimson’s 7th album Red is a jam-packed rush of emotions with emblematic lyrics open for interpretation. It captured the inventive peak of King Crimson right at this moment.

The 20-minute-long track is a palette of emotions, but worth a listen to. It came from the group’s album of the same name.

Jethro Tull’s first prog-rock album contained some of their very best songs. “Thick as a Brick” is an ambitious 22-minute song that doesn’t cross the line of being pretentious, exaggerated. It came from the 1972 album of the same name.

“The Gates of Delirium” – Yes

This dynamic masterpiece was taken from Leo Tolstoy’s War and Peace as the lyrics, the complexity, and the technique that Yes used overlap to create this wondrous masterpiece. It belonged to their 1974 album Relayer.

Pink Floyd could take you to a different place while listening to this lengthy epic. The beautiful orchestration as well as its symbolic lyrics could make you view society from a new perspective. It was released from their 1977 album Animals.

One of the greatest songs from the trio, “Karn Evil 9” has the fusion of rock in futuristic themes. This lengthy track that almost run at the near half-hour mark came from their album Brain Salad Surgery.