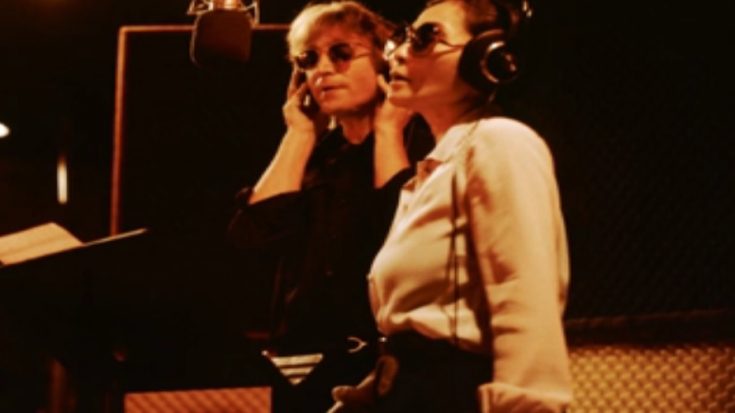 Take a listen to this rare John Lennon recording of Queen’s songs back in 1980.

The summer before Lennon’s death was indeed a fruitful one: he was busy being a house-husband and a father to his family, he was in Dakota reliving some quality moments in his life, all while having a good time singing some of Queen’s hits.

It’s a rare moment for legends to sing songs from another legend, which is why Lennon’s medley of “You’re My Best Friend,” “Crazy Little Thing Called Love,” “Love of my Life,” “Another One Bites the Dust,” and the iconic “Bohemian Rhapsody” could ease your worries away. He also nailed the acoustic guitar version, and gained some tasteful tunes from the original, although he messed up some parts of the “Bohemian Rhapsody” that is both funny and endearing. His playful voice and the 4-minute medley with cat noises in the background are probably what you’ll need today.