10 Radio-Ready Queen Songs That Never Made It 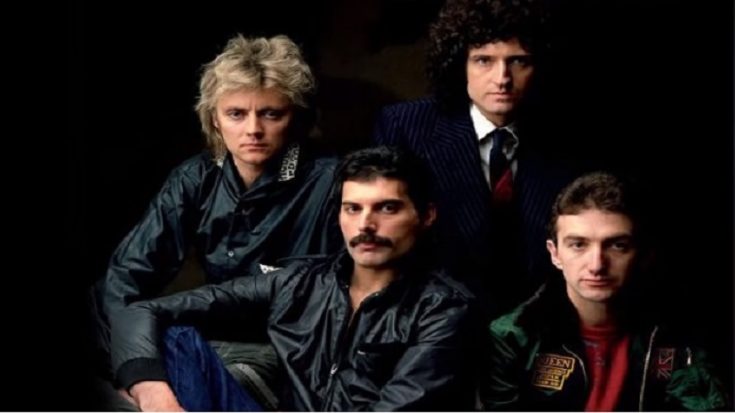 For a band as celebrated as the Queen, it is no doubt that their popularity in music was a gift from their genius ability to create chart-topping singles. But as great as the singles were, there are still yet to be discovered hidden gems coming from their lovable albums. Among the following are the top 10 songs that never made it.

Its epic line “Gonna leave it all behind/Get out of the rat race” makes the song both pitiful and bold. It goes to show that Queen can make their own rules of experimenting, without the struggle of failing.

Queen was starting to unveil their potential to create an iconic album, and their answer is Sheer Heart Attack. Focused on their sheer rock intensity, the band did not disappoint their fans when they released this pop-aggressive rock track.

This Brian May gem arguably did not receive the proper recognition it deserves. May never really grips himself as a songwriter, nevertheless, this likable yet solicitous song is up for grabs.

The Game was the band’s first notable use of the synthesizer. And even though it’s a different leap of direction from Queen after the release of their Jazz album, it became their most successful album to date. And it features this underrated gem that made the instrumentalists of the band their strong moment at this point.

“Bohemian Rhapsody” completely stole the show from this album, but this track nevertheless, gave its all with this 8-minute long wonder. The killer riffs are some of Brian May’s greatest contributions to the song.

The growing innuendo that came from this song strongly adheres to their ever-iconic song “Bohemian Rhapsody”. Even from their first album, the Queen has got its incredible potential to become the greatest.

Roger Taylor sure did enjoy his life as a drummer to Queen. Even more so that when he recorded “Drowse”, you can metaphorically hear Taylor’s smile in this.

Hot Space was undoubtedly the least favorite album of all time from Queen. It’s not genuinely bad of course, it just lacks the desired flavor that the fans surely love. However, John Deacon and Freddie Mercury were the stars of this track, showing their talents alongside this exquisite song.

The group’s second album came close to their desires for progressive rock. But Brian May took a different turn when he created this jewel, strutting the borderlines of rock and ballad.

Perhaps this is May and Mercury’s response to their unwanted attention coming from the frenzied media who does not rest from any gossip they could get. It’s an underrated song that definitely deserves overrated recognition.