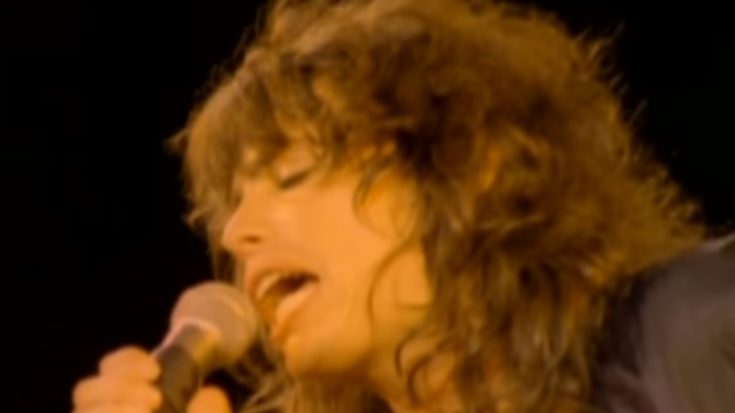 Surely by now, Aerosmith has left no stone unturned with their extensive career in the industry which was one part music-making and the other seeing them have the time of their lives. While this has placed the band in precarious situations, they always managed to bounce back, stronger even, when they decided to ditch the death warrant of a lifestyle from the past decades. Known for their signature gritty brand of blues and hard-rock songs, Aerosmith always made sure to blow the place down when they performed. But what about deep cuts that deserve the spotlight just as much as their fan-favorite cousins? Read on to find out.

Just like how prime rock acts like Led Zeppelin turned to the good old blues when it came to filling their catalogs, Aerosmith did the same with a 1938 Bill Gillum original, “Reefer Head Woman”. One of their most indulgent renditions, the song is most known for its scathing solo, Joe Perry stepping up to the occasion before he stepped out the band in the middle of the album’s creation.

We’re including this entry in the list due to its inherent strangeness, which was probably done when the band was having the time of their lives. You’ll know what we mean when you listen to the instrumental “The Movie”, which has a spoken word vocal in a foreign tongue that’s both haunting and intriguing.

Done With The Mirrors wasn’t really up to the old Aerosmith standard, but songs like “Let The Music Do The Talking” proved that the boys still had it within them, and only needed to work on some things to bring their swag back.

Debuting with the bombastic self-titled catalog, Aerosmith couldn’t care less about their contemporaries as they had something up their sleeves as well. One of the less-patronized cuts “Write Me A Letter”, blasting funk-rock into overdrive with the help of rhythm and blues.

Aerosmith were spiraling out of control with their drug problem, especially the toxic twins Tyler and Perry. Draw The Line had nothing much going for it except for a few cuts like “I Wanna Know Why”, fueled with an intoxicated rage that rocked the hell out of the album better than anything else.

As funk was proliferating in the ’70s, Aerosmith also stepped up their game by covering James Brown’s “Mother Popcorn”. This gutsy move resulted well for the band, effectively making the track their own like funk was their second nature.

Another album that slumped, Get Your Wings didn’t really take off to the skies. But a notable cut in “Lord of The Thighs” has Tyler singing in a decadence never seen before, selling sex like pancakes with his performance.

“Bolivian Ragamuffin” held Aerosmith at knifepoint, as Joe Perry and Brad Whitford left the fold upon the album’s recording. Luckily, they were able to get Jimmy Crespo and Rick Dufay to stand-in for the vacancies, resulting in a hard rocker that left Perry drooling.

You know the band loved their blues when you listen to 1976’s “Combination”. Searing with a crawling riff, the song showcases Aerosmith’s extravagant rock and roll lifestyle. They had the license to, so why not?

The 1975 album became Aerosmith’s ticket to fame thanks to authentic cuts, but more than that, songs like “Uncle Salty”  are one of the reasons why probing albums in their entirety is good practice. Psychedelic and upbeat, the song made you feel good as it streamed its length.