10 Interesting Facts About ‘Heart Of Glass’ By Blondie 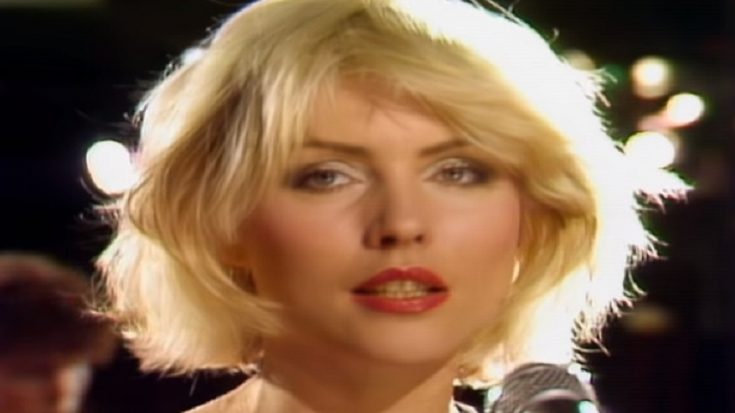 Back in 1979, a new wave band named Blondie made the whole world dance to the disco-punk with their single from their third album Parallel Lines. As inventive and as catchy as the music was back in the day, it also remained one of the most beloved Blondie songs by many, so to speak. Below are the interesting facts that surrounded the band’s touch of disco, “Heart of Glass”.

1. The success of “Heart of Glass” caused a lot of friction for the group who felt that they were “outcasts” from the rock and disco fans. For many years, they would be in a constant dilemma since rock fans hate disco, and disco fans hate rock.