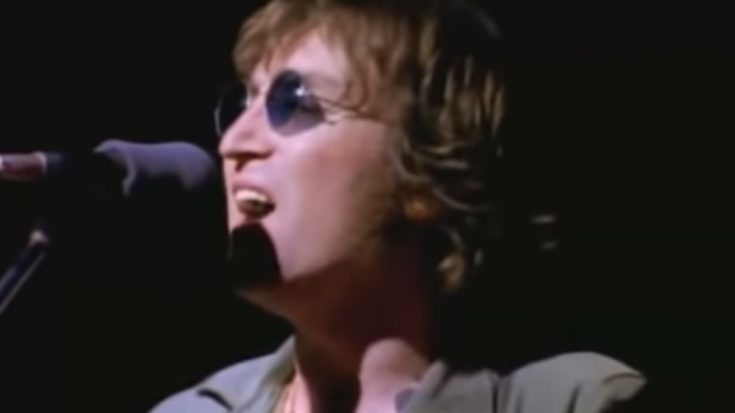 “Give peace a chance.” – John Lennon.

While war is an inevitable thing in this world, we’re all left with nothing but braveness and hope that this too shall pass. It’s not to say that we accept the ill fate of humanity, but rather, to encourage others to think that war is never the right solution to any conflict. Songs are a great way to manifest pacifism, and we present you these 10 anti-war songs to cater your progressive mindset.

Inspired from the bombing in an English Town in Warrington that claimed the lives of a 12-year-old Tim Parry and 3-year-old Jonathan Ball, The Cranberries channeled the horror and ferocity that war had left in this world. It became a classic anti-terrorism hit for the group.

Dionne lovingly sings a prayer devotion to her man wherever he goes. While this is intended as a love song, it also resonated with the soldiers’ wives or partners before they go to war.

From the terrors of the Vietnam War, Alice in Chains made sure to portray an image of the dooming chaos that the war caused.

The Rolling Stones have always been an avid creator of anti-war songs, but perhaps one of their greatest gems is “Gimme Shelter,” which covers topics about rape, war, and the stone-called fear we get from it.

Inspired from the police brutality that was witnessed by the song’s writer Renaldo “Obie” Benson, it was produced and performed by Marvin Gaye. The song, which was the first of Gaye’s not to heed on a Motown tune, became a hit.

“War Pigs” by Black Sabbath could be easily considered as one of metal’s greatest protest songs. Its lines such as “Politicians hide themselves away / They only started the war / Why should they go out to fight? / They leave that role to the poor” could knock you off with some sense that no one always wins in war but the rich.

The Jimi Hendrix Experience – “All Along the Watchtower” (1968)

“All Along the Watchtower,” originally written by Bob Dylan, was best associated with the Jimi Hendrix Experience’s interpretation to the song. If you want some sheer intensity, you’d better listen to this.

Bob Dylan is a maestro of songs with anti-war themes. Among those that are worthy to be praised in the catalog of his songs is “Masters of War,” a song to protest about the Cold War.

You can’t discuss a list of anti-war songs without mentioning the man who helped popularized it: John Lennon. Oh, if only people would listen and comprehend Lennon and Yoko Ono’s message to the world.

“War” was a song originally performed by The Temptations, but became Edwin Starr’s signature song after releasing his version 3 months later. It perhaps is one of the greatest war songs ever created that became a hit.