10 Crazy Rock Antics That Would Not Pass Today 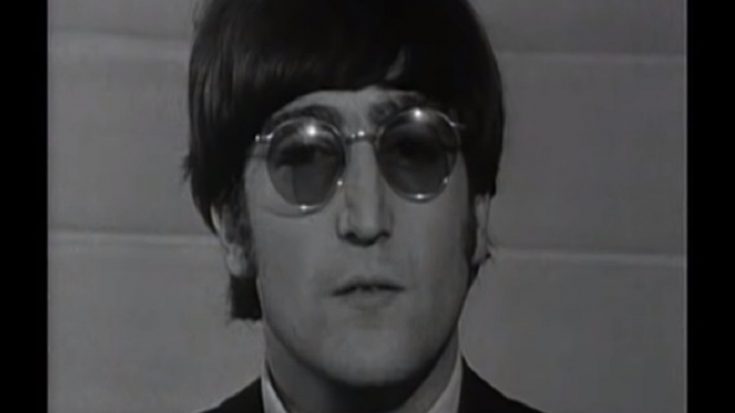 We get it— being wild, reckless, and mocking are a part of the “rockstar” lifestyle before. And even though we idolized our rock heroes for not giving two cents about it, by today’s standards, their actions could potentially lead to lawsuits, dismissal, and fame deterioration. Because, as much as we love fun, there’s always a limit on everything we should do. Below are some of the crazy antics made by rockstars that wouldn’t be accepted in today’s values.

Keith Moon pretty much defined the “rockstar lifestyle.” Trashing hotel rooms, injecting horse tranquilizer to himself, and killing someone. If that doesn’t scream wild and reckless, we don’t know what is.

And the award for irresponsible live shows goes to: W.A.S.P! From throwing dead animals to hanging a semi-naked woman from a rack, the list goes on.

Blind Faith’s titular album was much more controversial before it was replaced by the group’s photo. Why? Well, they just happen to use a photo of a naked prepubescent girl holding an airplane toy.

This disgusting bonus incentive works like this: all of the roadies working for Roth should pick beautiful, young ladies at their discretion, and present it to him. Whichever roadie will win with Roth picking the delivered girl, will receive extra pay.

He’s a sweet dude, alright. But not as sweet as to adopt an underage girl just to continue their relationship. A 30-year-old man doing unspeakable things with a 17-year-old could send you chills down your spine.

When Paul McCartney asked the crowd’s help to clap their hands, Lennon went overboard and mocked the mentally challenged with a dance.

Motley Crue’s bassist Nikki Sixx once shouted a racial slur towards a security guard. While it didn’t receive too much call-out before, by today’s standards, that could pretty much kill your career.

It was rumored that Def Leppard takes a break surrounded by 60 naked girls backstage, performing sexual acts in front of them.

Unlike Blind Faith, Led Zeppelin’s album cover for Houses of the Holy remains today, but Facebook went to lengths to ban the art. It is composed of two naked children climbing the mountains, which tags as child pornography, of course.