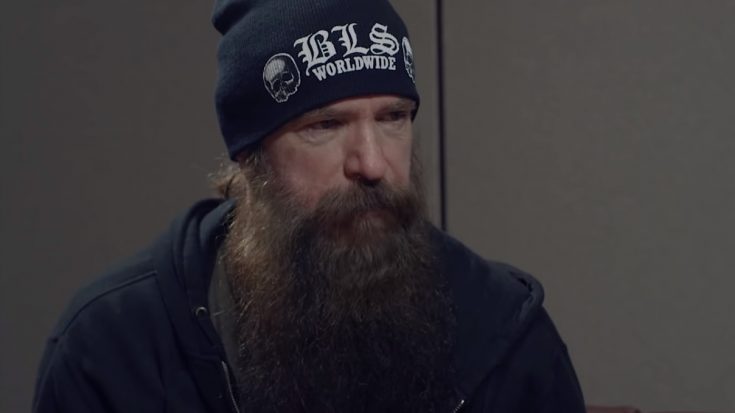 Zakk Wylde will be reuniting with Ozzy Osbourne for his 2020 continuation of the No More Tours 2 series of shows, the guitarist confirmed.

Wylde said, “The plans are to go out with the boss,” saying he will be a part of the 2020 leg of Ozzy’s concert commitments. It can be remembered that rumors were spreading that Wylde wouldn’t be a part of the No More Tours 2 shows, even if the guitarist has worked with Ozzy for a good two decades of his career. These rumors must have stemmed from Wylde’s absence for the recording sessions for Ozzy’s upcoming album, Ordinary Man. Producer Andrew Watts stepped in to do the guitar work on the album, along with several musical guests such as Slash and Duff McKagan from Guns N’ Roses, and Chad Smith from Red Hot Chili Peppers.

“I think it came out great. I think it sounds awesome,” Wylde commented on the LP in an interview with Mitch Laflon. The guitarist has been busy with Zakk Sabbath lately, which is a tribute act to Black Sabbath, while he has Black Label Society on the sides as well. Zakk Sabbath is planning to recreate the debut album of the heavy metal icons as well, honoring its 50th-anniversary from release.

“I don’t think anybody is gonna have any distinction going, ‘Wow, is that the real Sabbath?’ It will be faithfully not as good,” Wylde joked about their own version of the album.