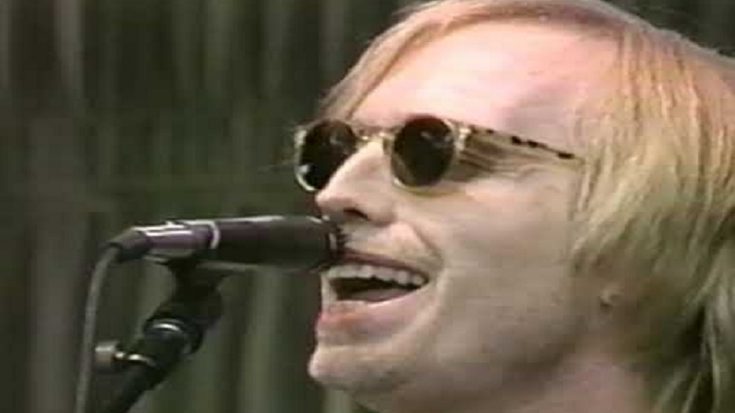 It’s been five years since Tom Petty’s death in October 2017. Like the rest of his fans and family, the whole music industry still misses the legend, who was responsible for several hit songs, including “Mary Jane’s Last Dance.” Below, let’s take a look at Petty with his Heartbreakers band performing the song at the Shoreline Amphitheatre in 1994.

There are a number of things that make this program stand out. The band features Petty, guitarist Mike Campbell, pianist Benmont Tench, guitarist Scott Thurston, bassist Howie Epstein, and drummer Stan Lynch, and they play in an acoustic setting. In addition, this performance is significant since it was one of Lynch’s final ones with The Heartbreakers before Dave Grohl joined the band for a short time and Steve Ferrone was brought in to play drums. Third, they play a variety of hits, but they also throw in some rarities.

Apart from “Mary Jane’s Last Dance,” Petty and the band performed several songs as well such as “Thirteen Days,” “You Don’t Know How It Feels,” a truly rare gem “Girl On LSD,” “I Won’t Back Down,” “King’s Highway,” “Learning To Fly,” “You Don’t Know How It Feels, “Time to Move On” and “Runnin’ Down A Dream.” The band then performed “Free Fallin’” as the show’s ender.