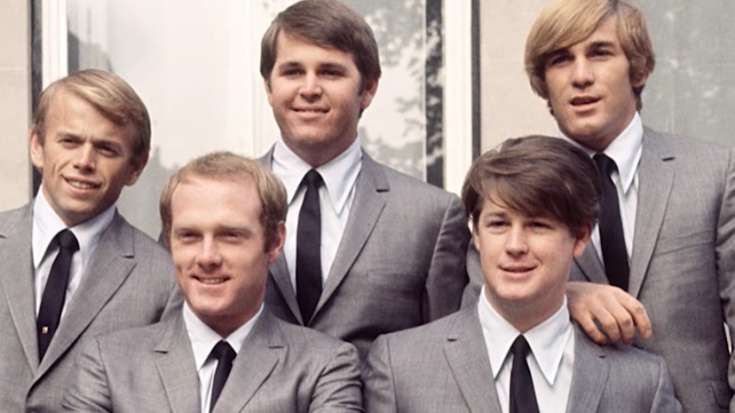 To celebrate the two albums that proved the peak of maturity from the band, Beach Boys will release Feel Flows: The Sunflower & Surf’s Up Sessions 1969–1971. This aforementioned album is a compilation of materials that the group created during their Sunflower (1970) and Surf’s Up (1971) sessions.

Inside the compilation are the remastered tracks as well as a total of 108 unreleased songs that the Beach Boys have kept. Aside from that, one could also expect their live performances, radio promos, and outtakes from either album that were initially not included. Plus, the unreleased tracks from Dennis Wilson’s supposed-to-be solo album, Poops/Hubba Hubba can also be found here. It’s a compilation of all the good things that die-hard fans from the group have long been waiting for.

To revel on its upcoming release this August 27th, the management gave a lovely sneak peek at the unreleased songs to expect from this gem of an album: A reimagined mix of their “This Whole World” track from their Sunflower LP and the acapella version of their titular track, “Surf’s Up” from the album of the same name.

If you’re a massive BB fan or just a music fanatic in general, then this is the right time to rejoice at the phenomena that this power group has given to music. Right on track with the collaborative spirit, the combined two albums are definitely worthy of a stamp in the annals of our rock history.

Take a listen to these two magnificent tracks below.