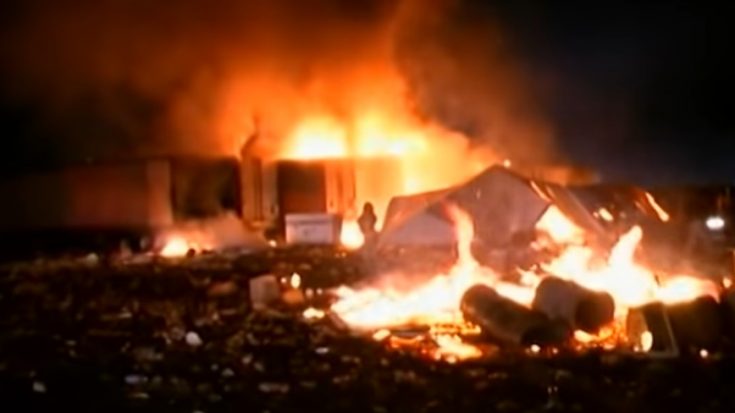 Netflix is gearing for the release of a new documentary series about the infamous Woodstock ’99 Festival, according to industry reports.

Woodstock ’99 was supposed to be a commemoration of the original festival 30 years prior, but it has gone down in history as one of the biggest event failures. Looting, riots, sexual assaults, and poor infrastructure are just some of the problems that riddled the said event – a result of organizers cutting corners in an attempt to net a bigger profit.

“There were just waves of hatred bouncing around the place. It was clear we had to get out of there,” said one field reporter at the time. One of the worst moments in the festival was when Red Hot Chili Peppers came out to play just after a peace organization handed out candles meant to be lit for the song “Under The Bridge”. Instead, festival-goers used the candles to burn surrounding property, including a fence that was put to prevent people without tickets from entering. At the end of the predicament, 44 people were arrested while 10,000 needed medical care.

Deadline reported that a new documentary series is in the production stage via Raw and BBH Entertainment, which are known for Fear City: New York vs. The Mafia, and the Depeche Mode film Spirits In The Forest, respectively.

Deadline wrote: “According to sources, the series will delve deep into the culture that created Woodstock ’99 and tell the real story behind how ‘three days of peace, love and music’ went down in flames. Featuring unseen archive footage and intimate testimony from people behind the scenes, on the stages and in the crowds, the series aims at telling the untold story of a landmark musical moment that shaped the cultural landscape for a generation.”