Why The Sonics Was Instrumental In Rock Music Worldwide 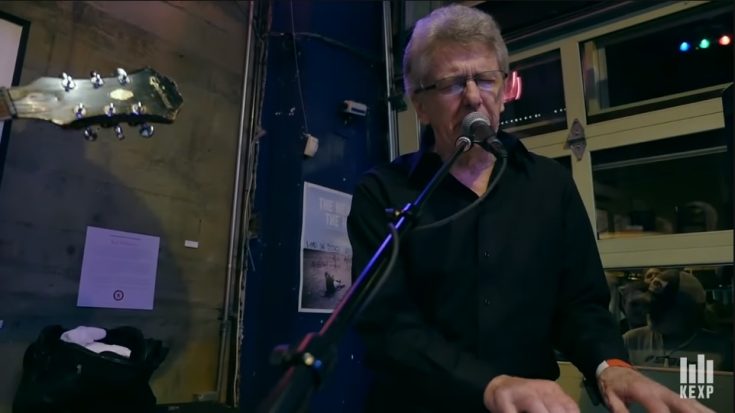 Before punk, hard rock, and other grittier variants of the genre, there was garage punk. While it sounds rather amateur-ish, garage rock was actually patronized by both amateurs and professional. Characterized by simple chord progressions that are straightforward and sometimes fast-paced, it gained quite some interest especially back in the sixties, where it was a fresh new sound from the standard rhythm n’ blues influenced rock. One of the pioneers of the genre were The Sonics.

Hailing out of Tacoma, Washington in 1960, The Sonics were originally an instrumental band, until their keyboardist Gerry Roslie decided to pick up the mic for them. The group liked their instrumentation maxed out during recordings and performances, with tales of them aiming for the red levels of their VU meters, causing such headaches to technicians. Mainly borrowing some tracks from other artists for their 1965 debut album, Here Are The Sonics, the band primarily played with the arrangements of these songs, turning them into simple chords, often opting for major keys that emphasized their energy. Scathing guitarwork, trilling pianos, gritty brass parts, driving bass lines, and otherworldly screams, The Sonics filled a niche in rock music that paved the way for succeeding punk, hard rock, and other garage rock artists to follow.

When asked how they came to have their signature sound, founding guitarist Larry Parypa says, “Our feeling was we weren’t legitimate because we couldn’t play quality rock & roll with great finesse and understanding of the music. When we would play with some local band that maybe had horns and were good musicians, Gerry and I always felt like maybe we shouldn’t be there.”

“We were not doing anything with the quality they did. So we had to do it the only way we could, which was very primitive-sounding. Since we were not all that great, we pounded our instruments. Everybody just put everything they had into playing,” he continues.

A unique tale of turning weaknesses into strengths, The Sonics have proved that passion is all you need to play good music. Till now, the band still continues to play live at shows and concerts, with the same energy immortalized in their catalogs almost six decades ago.