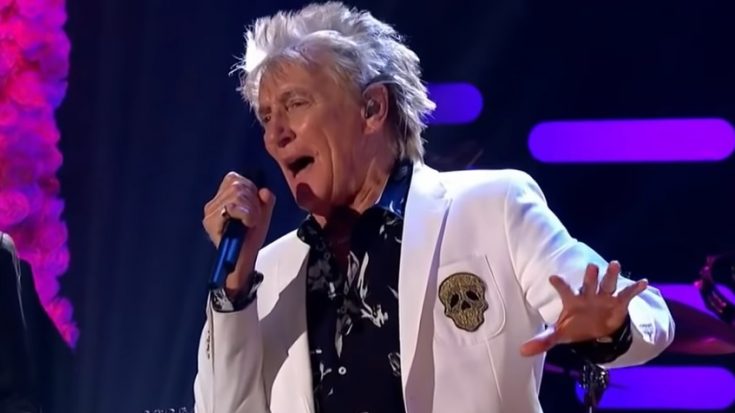 Singer Rod Stewart has weighed in on the controversy over holding the 2022 FIFA World Cup in Qatar, where homosexuality is a crime punishable by death. The musician also shared that he had turned down a $1 million offer to perform in the country due to its history of human rights atrocities, which was in keeping with the topic at hand.

The musician explained it all in an interview with The Times. “I was actually offered a lot of money, over $1 million, to play there 15 months ago. I turned it down… It’s not right to go. And the Iranians should be out too for supplying arms.” Stewart was vigilant to Qatar’s history of human trafficking and its long history of anti-LGBTQ laws in its country.

Calvin Harris, Jorja Smith, Tinie Tempah, Craig David, and Fatboy Slim are just some of the musicians who will soon be performing in Qatar. Pop icons like Shakira and Jugkook of the K-Pop group BTS will be performing at the World Cup opening ceremony. Dua Lipa, like Stewart, squashed the idea of performing at the said event, and would only do so if “it has fulfilled all the human rights pledges it made when it won the right to host the World Cup.”