Why Joe Cocker Has One Of The Most Unique Voices 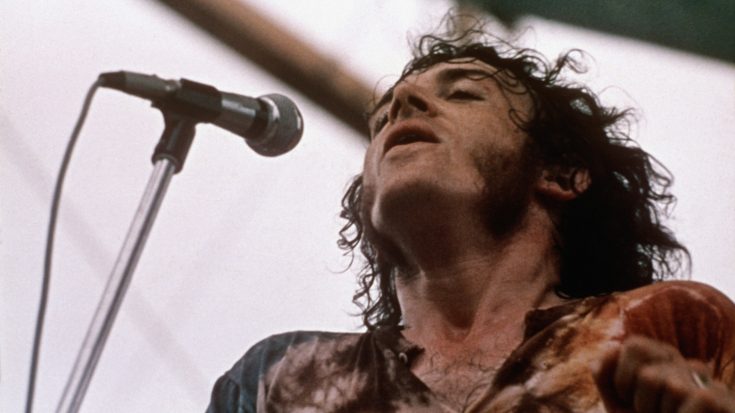 Joe Cocker was a popular rock and roll singer in the ’60s. The success he found in recording cover versions of popular songs by other artists allowed him to become well-known even though he also recorded original albums with his own material. He’s also known to have one of the most unique voices in the industry, and that one-of-a-kind approach to singing and performing was honed by none other than Ray Charles.

Soul music legend Ray Charles ranked Joe Cocker among the top soul singers of all time. Moreover, music critic Steven X. Rea also gave some notes on the singer’s voice, saying: “Few singers are as readily identifiable; fewer interpreters are as adept at making outside material sound like their own creation.”

Apart from his recognizable voice, he’s also well-known for  flailing movements onstage, much like Elvis Presley’s leg and hip shaking, and Michael Jackson’s “crotch-grabbing” that he so revealed, “happens subliminally.” Like the other two, Cocker’s movements became iconic and shocking to those who see, but he couldn’t care nonetheless.