Why Do People Love Jim Morrison So Much? 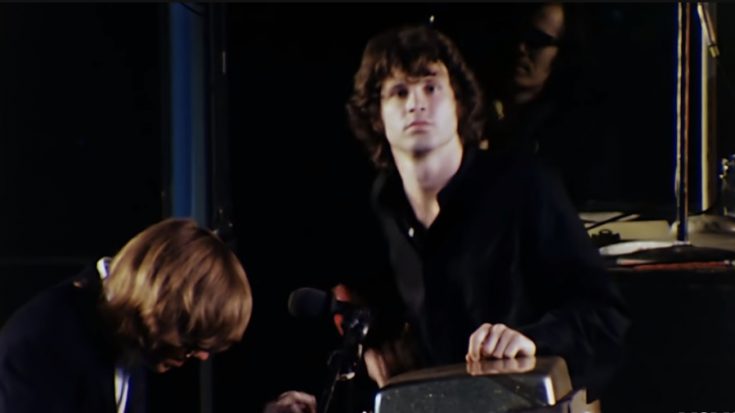 The Doors’ Jim Morrison is undeniably an interesting character, although interesting might be a disservice to his whole legacy. Jim Morrison is dubbed as the icon of a youthful rebellion, living his life like a burning fuse that got stumped at the time of his death. But what made people love Morrison that much?

More than an amazing musician and vocalist, Jim was an important figure in the rising counterculture of the 60’s, becoming a source of inspiration for similar-minded youths. With that in mind, Morrison made music with The Doors that was considered eclectic yet groundbreaking for the era. Known for hits like “Light My Fire“, “Break On Through (To the Other Side)“, and “The End“, The Doors established a notorious reputation with Morrison’s wild stage antics that won over crowds who took him as inspiration. Morrison was described to have two personalities, one being a socially aware part who delved in humanities and philosophy, as evidenced by his poetic lyricism. The other one was that of the unbound spirit that took over during performances and drunken bouts, sparking the occasional controversy that troubled rock icons.

What all of this equates to, is Jim Morrison’s absolute honesty towards his own being. With this self-starting initiative, it didn’t take long for his intentions to manifest his music and personality. What made him so attractive to the masses is them seeing Morrison as a reflection of the results of their still-fought battles. People wanted to be like Jim Morrison, which is such a shame because of his untimely passing, which crushed spirits here and there. He is immortalized by his music, thankfully. Watch the video below for the Jim Morrison experience.