What’s “Bridge Over Troubled Water” by Simon & Garfunkel All About? 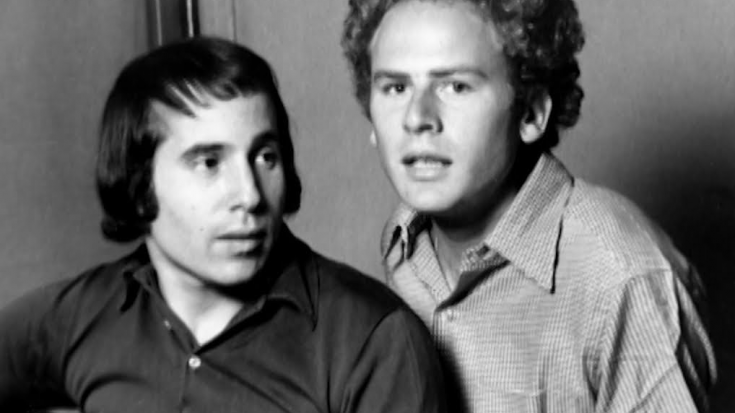 Nothing defines the success of Simon & Garfunkel better than their iconic song, “Bridge Over Troubled Water.” The track was the 2nd single from the folk duo’s 5th album of the same name, written by Paul Simon and featured Art Garfunkel in lead vocals. A lot of people admired the duo’s fantastic arrangement that grasps gospel-like music, with a “Wall of Sound” production style.

Simon wrote this gem in early 1969, which he was inspired to do after listening to the Swan Silverstones’ 1959 song, “Oh Mary Don’t You Weep.” Its gospel elements, particularly the line, “I’ll be your bridge over deep water if you trust in my name,” stuck with Simon, which led him to finish the song quickly.

“It was the music that was in my mind most of the time, and every time that I came home, I put that record on, and I listened to it,” Simon said in The Dick Cavett Show in 1970. “I think that must have subconsciously influenced me, and I started to go to gospel [chord] changes.”

The song’s title is a metaphor for a person who tries to become the helping hand of someone who’s in need – be it a loved one or a friend. If that certain person is going through a tough time, the singer will comfort him/her. The third verse was said to be inspired by Simon’s then-wife, Peggy Carter, who was the “silver girl.”

“Bridge Over Troubled Water” is Simon & Garfunkel’s signature song and the most successful single, winning 5 awards during the 1971 Grammy awards. Until now, the song is still a staple to rock stations, with its heartwarming message of empathy helping us to see the better things in life.