What Makes “Bohemian Rhapsody” So Legendary 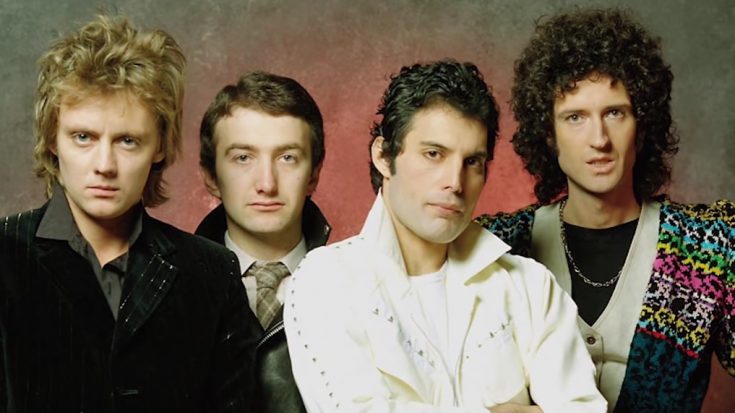 At a time when it deemed not possible to mix both the worlds of rock and opera, Queen became a pioneering act to deliver what’s thought to be impossible. Below, we’ll have rock expert Rick Beato discuss, point-by-point, about what makes “Bohemian Rhapsody” so legendary as it is today. Brian May, Queen’s guitarist, was also kind enough to grant an interview for the song.

This iconic Queen rock song “Bohemian Rhapsody” has its genesis in late 1960s sketches made by Freddie Mercury while he was a student at the London’s Ealing Art College. When Queen formed eventually, he brought up the song once again, and told them that he had enough material for three songs, but in a true Mercury fashion, he would want to combine all of the lyrics into one long song. The band’s signature tune, the six-minute, legendary short rock opera became “Bohemian Rhapsody” – one of Queen’s well-beloved tunes and their most famous song of all time.

Over the years, lots of speculation have circulated about the true meaning of the song, as the band members themselves remained tight-lipped when delving in its lyrics. However, references from Mercury’s life and his band members can be heard, such as Qur’an references: “Bismillah,” which literally translates as “In the name of Allah.” Slang for a cowardly, arrogant stock character is the Scaramouch.” When referring to Satan, “Beelzebub” is one of the many names that have been used. “Galileo” is a reference to May, a fan of astronomy, who got a PhD in astrophysics in 2007.

Want to explore more about the depths of the song? You may want to check out the video presented below.