We Rank Down The Most Expensive Albums Ever Created 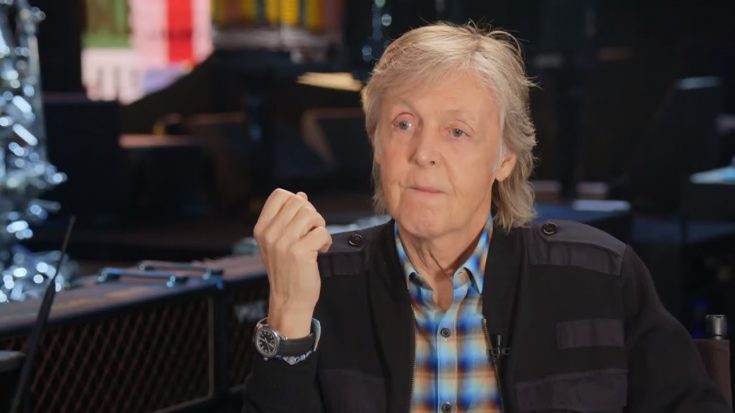 Let’s face it, making an album has got to be one of the hardest, most expensive work to do. The more we spend time searching for ideas, the more money we need to spend. And that’s not even to say that your work would be guaranteed successful, while some bands like the Beatles could already see the costs to their work is a money well-spent, some artists or even bands do not have that same type of leverage. With that in mind, we present to you these 10 most expensive albums ever created, and the costs they generated in today’s money.

Happy Mondays’ sessions for their album Yes Please cost so much that their label, Factory Records had to file for bankruptcy. Drugs, excess production, etc. were some of the factors, and the album didn’t contain any successful single to save the company.

Desperate to gain another hit album following My Bloody Valentine’s Loveless debut, Creative Records told Kevin Shields to start the production for a second one, but with no hint of pressure for them. However, this was a decision worth regretting later on when the band took so much time on making it, which also contributed to Shields’ mental breakdown.

EMI made sure that the legendary The Beatles get all the money they need to spend to work on the greatest album of all time: Sgt. Peppers. That is because the label wasn’t too worried about recouping the production costs since any album with The Beatles’ name on it will surely sell out to the world.

One Way Ticket To Hell… And Back (£1million) – The Darkness

It was a whirlwind moment for the glam-rock band The Darkness when their debut album Permission to Land, charted at no. 1 in 2003. But their success didn’t last long when they released One Way Ticket To Hell… And Back and spent a whopping amount of £1million for its production, yet the album didn’t gain a spot at the top 10.

The fruits of their expensive labor were extremely worth it, but the hell their went through with its production was overbearing. Producer Bob Rock didn’t want anything that was done hastily and would go on and remake it just to achieve perfection. Even though the band didn’t like his method, they still respected his work and dedication to it.

Wanting to keep Ye happy and satisfied in making an album, Def Jam took the risk and paid a large sum of $3 million for the production of My Beautiful Dark Twisted Fantasy. After the release, the world was impressed with the rapper again, who has unfortunately gained a lot of unpleasantness from his career months before.

After Rumours, Fleetwood Mac felt all the pressure to follow an unbeatable gem. Thus, Tusk became an experimental album, far from the work they did last time. Lindsey Buckingham told the reason for paying a hefty price of the album’s production was because “that we happened to be at a studio that was charging a fuck of a lot of money,” he said.

Def Leppard fell into deep turmoil following drummer Rick Allen losing an arm from a car accident, which led the world to question the future of the band. The pending album cause a lot of delays and losses until it was officially released in 1987. With the warm response of the people who were eager to wait for a Def Leppard comeback, the album sold for 20 million copies worldwide.

For a long period of 13 years, you would imagine how draining for Geffen Records to supply the album, which cost them $13 million to make. The album wasn’t even a pure GNR work since there were a lot of issues resurfacing when Slash, Matt Sorum, and Duff McKagan left due to conflicts.

You would expect that someone as legendary as Michael Jackson wouldn’t have any problem whatsoever when it comes to providing hits. Turns out, he did, and when he released Invincible in 2001, it was a conglomeration of everything expensive that you’d need in making an album: studios, producers, songwriters, etc.