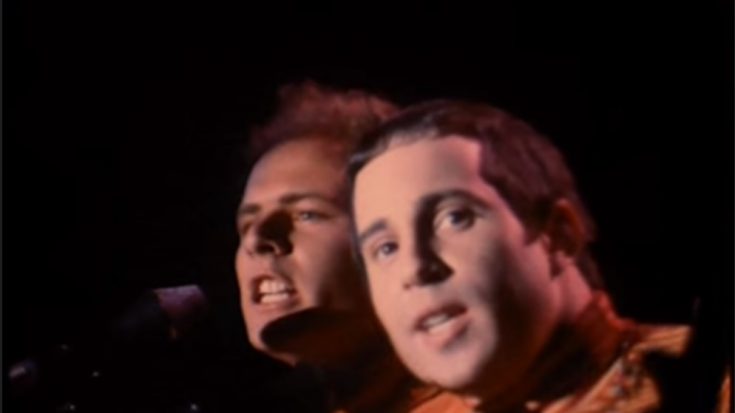 Ah, the golden age of rock. Nothing ever beat the  70’s when it came to music and arts. From the worldwide acclaim the Beatles brought to rock in the 60’s, this new decade branched off to its own instruments, guided by eager spirits who wanted nothing but to rock. Here are some of the best rock albums of the year 1970.

With the heavy metal progenitors capitalizing on the success of their debut album, Paranoid came out just four months after their debut catalog’s release. The title track raked in most of the album’s attention, with Iommi’s signature riff that, quite frankly, changed the landscape of heavy metal forever.

Being the last of what the world would see of the folk rock duo for some time, Bridge Over Troubled Water was a rightful farewell from Simon and Garfunkel. Paul Simon’s masterful compositions, along with Art Garfunkel’s immaculate vocals, makes for a landmark album that has calculated highs and lows, track into track.

After The Gold Rush – Neil Young

Folk creative Neil Young bared his fangs with After The Gold Rush, but this time, without the explicitness of his other catalogs, even in his time with CSNY. Containing some of the best country folk mixtures of the decade, and even history, Young’s third album was indeed a gold mine, waiting to be discovered.

While the band wasn’t complacent with their standing as one of the hottest rock acts of the new decade, Led Zeppelin III saw a more diversified catalog, briefly resting the hard and blues rock armada for a more unique track compilation. As with their previous albums, Led Zeppelin didn’t bother to bring in guest musicians, showing their degree of confidence in their own skills. The album became one of the most anticipated releases of the decade, getting the praise of fans and critics alike.

Moondance was Van Morrison’s third album of his career, and the urge of going for a more commercialized song structure took over his usual abstract folk jazz inclination. Taking in a more rhythm n’ blues influenced-rock, Morrison became known for this style throughout his career.

Created at the peak of CCR’s creative genius, Cosmo’s Factory contained some of the most memorable tracks by the band, some written by John Fogerty, and others being cover versions from past artists. Funk, folk, rock, and other bits of musical influences were all featured in this catalog, somehow an eerie resemblance to the state of turmoil within CCR during their last years.

Let It Be – The Beatles

Just as other bands and artists were opening a new chapter in their careers, The Beatles were closing their own. Released a month after the band called it quits, Let It Be was a fitting ending to their run, with tracks that both expressed melancholy and their vigor during their earlier years, providing a healthy contrast and some points of nostalgia along the way.