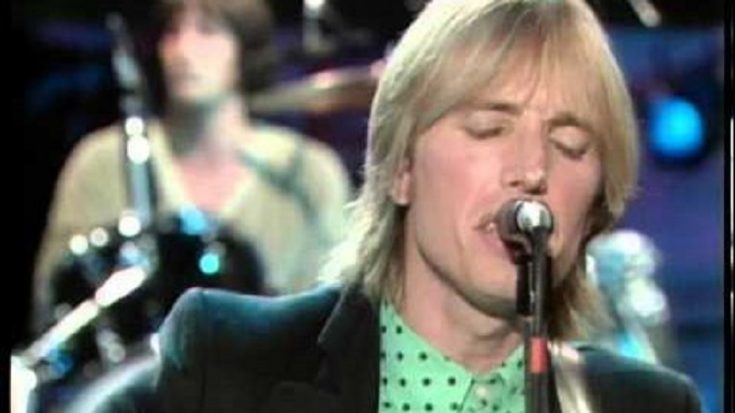 The 80s were a surreal time for American TV shows and music performances. After the launch of MTV, bands were able to promote their new material through music videos. But apart from that, they were also keen on exploring other TV shows; one of those is the hit 80s TV program named Fridays, a direct competitor of Saturday Night Live.

Future Seinfeld cast members Larry David and Michael Richards appeared on the show, which also featured great music performances in addition to its humorous sketches. It also featured one of Andy Kaufman’s most renowned television appearances. Fridays became the home to up-and-coming groups, so it was a big deal when at the beginning of the season, they’ve already booked rockstar icon Tom Petty, for a performance you couldn’t forget.

Even though Petty and the Heartbreakers had released Damn the Torpedos less than a year before their Friday appearance, the band elected to skip playing any of the album’s major hits. Instead, they sang “Shadow of a Doubt (A Complex Kid)” off the album in addition to “American Girl,” their signature song.

The TV series then went on to flop after a few seasons, until it was eventually canceled due to mismanaging. Nevertheless, we cannot forget how the show brought a lot of some of rock’s most interesting and well-remembered performances.