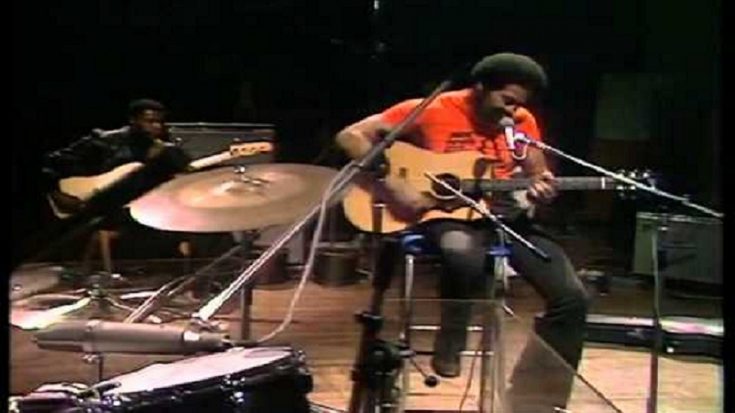 In 1973, at the height of his career, legendary soul singer-songwriter Bill Withers gave a live performance for the BBC. Withers was nominated for six Grammys and won three over his career. His legacy will live on forever since his music can still be heard even by today.

Bill Withers’ career peaked in the 1970s, when he was signed to Sussex records and released such classics as “Lean on Me,” “Ain’t No Sunshine,” and “Use Me.” At this point as well, he became active in performing live; most notably, his performance at Carnegie Hall in 1972 was worth seeing. This paved the way for another live concert opportunity, performing on BBC in 1973.

Bill Withers’ powerful, soulful vocals, for which he is renowned, come through loud and clear in this entire live performance. What sets it apart from other recordings of live concerts from the same era is the clarity of voice isolation. His rigorous instrumentation on the acoustic guitar may be contributing to the songs’ sparse sound, yet he is nonetheless supported by a full band. Some of the classics – “Ain’t No Sunshine,” “Let Me In Your Life,” “Lean On Me,” and “Harlem” were performed here, establishing its fame in the music industry.

You can watch the Bill Withers concert on BBC in full below.