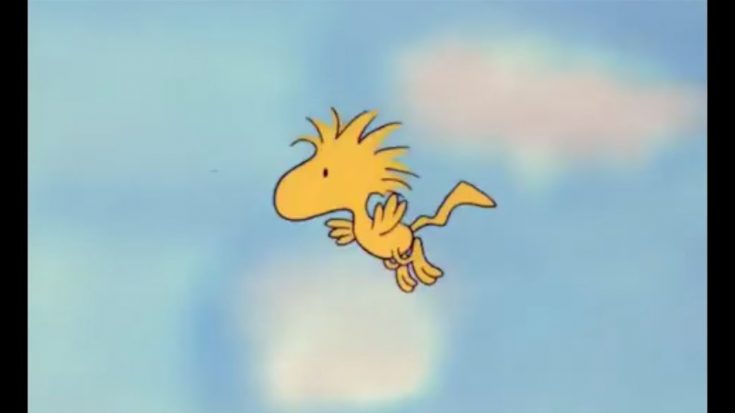 It’s exciting to find a combination of seemingly unrelated elements that turns out to be surprisingly amusing. Listen to Charlie Brown and the rest of the Peanuts gang perform a spoof of “Freebird” by Lynyrd Skynyrd.

Already you’ve seen the Peanuts Gang’s rock interpretations of songs by James Taylor’s “You’ve Got a Friend,” Rush’s “Closer to the Heart,” Foghat’s “Slow Ride,” and Led Zeppelin’s “Stairway to Heaven,” among others. YouTuber Garren Lazar created many versions of a cover featuring a broad range of cartoon characters, such as Charlie Brown and the Peanuts gang, the Powerpuff Girls, Marvel characters, and the Justice League heroes.

It’s hard to think of a rock song that has had a greater influence on society than “Free Bird.” The album version of the song is the one to listen to, as it clocks in at 9 minutes and 8 seconds and has no spoken words after 4 minutes and 55 seconds (/fly high, free bird, yeah/). Those final four minutes are arguably the most well-known instrumental section in rock music.

As the last track of their 1973 debut album, Lynyrd Skynyrd (Pronounced ‘Lĕh-‘nérd ‘Skin-‘nérd), it was the first time the song was heard by the public. Moreover, “Free Bird” is one of the most accomplished songs in Lynyrd Skynyrd’s extensive catalog.

You can watch the Peanuts Gang’s parody below.