Watch The Jerry Garcia Band Perform “Reuben And Cerise” In 1982 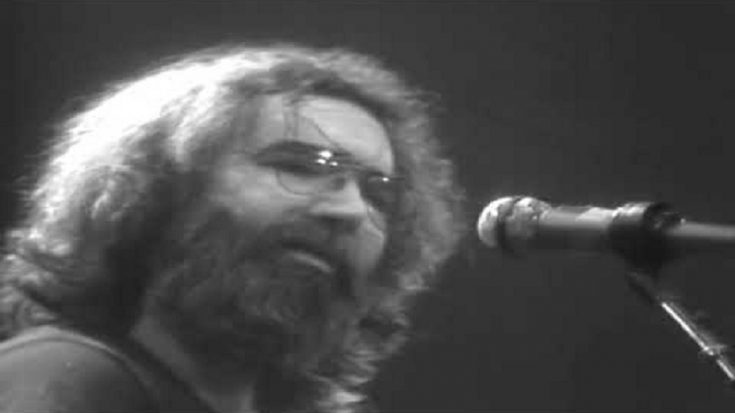 Jerry Garcia was more than just the genial leader of the drug scene, just as the Grateful Dead were more than simply a “jam band.” Garcia was an unusually diverse performer, comfortable with a wide variety of styles over the nearly 35 years he created and produced songs with the Dead and on his own. This included folk, bluegrass, electronic music, country, and lots more. Altogether with his frequent writing collaborator, Robert Hunter, Garcia loved to just sing a song he and his partner wrote, right in front of people who supported him all throughout.

Perhaps one of Garcia’s frequent go-to songs, whenever he performed live, was “Reuben and Cerise,” a song that can be found inside Cats Under the Stars – the only studio album released by the Jerry Garcia band. This darkly fantastic story song, one of Garcia’s favorites, was not an effortless production.

“It took about three years to write … maybe longer than that,” Garcia said via Rolling Stone. “I kept writing and writing versions of it. … Hunter would rewrite the lyrics. … I’d write a new melody. ‘No, that isn’t it.’ … It just went on forever.”

Thankfully, all the efforts weren’t wasted, given that the song is often a part of any Grateful Dead performance set. Garcia’s electric guitar, modified with an envelope filter to sound like a baroque horn, brings to life the story of a love triangle in New Orleans that was inspired by the film Black Orpheus. Some of Garcia’s greatest lyrics compare a mandolin’s tune to a lover’s voice.

You can watch one of Jerry Garcia’s performances inside the Capitol Theatre in 1982 below.