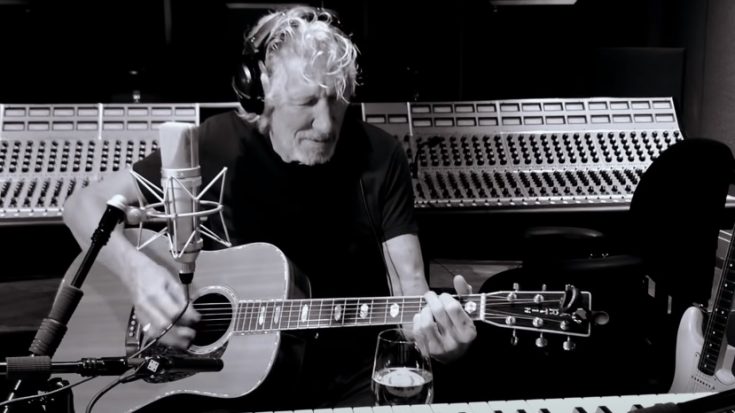 Roger Waters pushed out his cover of Pink Floyd’s song “Mother”, as one of the many artists doing home studio performances in the midst of the coronavirus outbreak.

Waters was joined by his band members, albeit virtually, as they performed their parts from their respective homes as well. “Social distancing is a necessary evil in COVID world. Watching ‘Mother’ reminds me just how irreplaceable the joy of being in a band is,” Waters said.

In an interview with Rolling Stone, Waters said that he and his team didn’t stop the preparations for his upcoming tour, even in the event of its postponement due to the pandemic. “We didn’t stop for a single second,” he said. “The show is part rock ’n’ roll arena show, part cinema. It’s couched on this idea that we are divided between the ruling classes, who I characterize as living in the iCloud. They live in the sky – it’s all white up there, and they live in great luxury. And then there’s the netherworld where the rest of us shuffle around, uncomfortably numb. And then there’s a third place, the bar, which is a figment of my imagination, where people from all over the world, all communities, colors, creeds, religions can gather and speak to one another. I will be employing actors to be characters in the bar — I’m already casting, and I’ve written the whole screenplay.”

He also said that Pink Floyd material can be expected for the concerts’ setlist, but earlier ones might be skipped. “I’m not sure where ‘Set the Controls’ might fit into this narrative. Because that was when I was in my early 20s and I was copying shit out of books of Chinese poetry,” Waters shared.