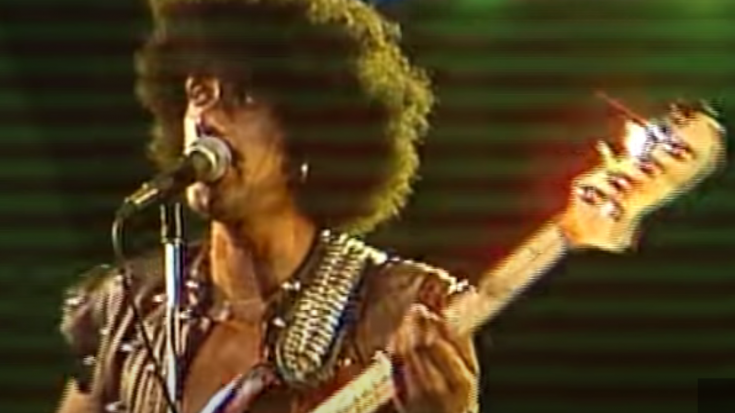 Philip Parris Lynott became one of hard rock’s seminal artists, earning his right to fame in the world where everyone is hooked on punk. He founded Thin Lizzy in which he became the songwriter, bassist, and lead vocalist, showing his strange knack for Celtic tales and formulating songs that adhered to the lifestyle of the working class.

While he lived inside the foster of his grandparents, Phil remained in a strong relationship with his mother until his death. In this YouTube channel named Music Documentaries & Concerts, a rare documentary entitled Outlawed: Thin Lizzy And The Real Phil Lynott tells us about Lynott’s personal life now shed into life with stories about his childhood, career prominence, and death. Interviews from Phil’s friends, journalists, and his mother were all gathered to create an idea of how the musician lived his life from before.

Phil’s mother, Philomena gave some of her insights towards his child, Phil. She was the author of My Boy, a detailed autobiography about his relationship with his son. In the 1940s, she began a relationship with a black man named Cecil Parris, and after the birth of their son, she suffered prejudice in her surroundings, which led her to the decision to deliver Phil to her parents’ home and help them raise him.

The documentary also spoke about Thin Lizzy’s success which was made possible due to Lynott’s unique style of writing and performing. You can watch the full documentary below.