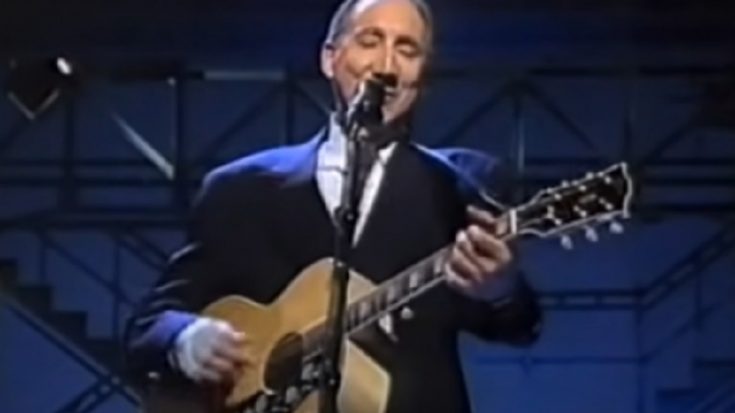 The Who are frequently cited as the band that many accomplished and legendary punk musicians consider to be the genre’s forefathers. The Who are most well-known for their disorganized, defiant, and angry sound, despite the fact that they are credited with contributing to the development of a great deal of other types of musical styles.

While we see Keith Moon as the main person we imagine as the “crazy one,” fans would also point that the other members have their own insane quirks as well. For example, Pete Townshend’s iconic guitar-smashing, which can be seen below.

Townshend can be seen visiting Late Night with David Letterman to promote his then-newest album Psycho Derelict, and performed a Who hit, “Pinball Wizard.” At the end of the set, Townshend smashed the acoustic guitar he’s been using which truly shocked the audience including Letterman himself. Late in with the interview, the guitarist opened up about what inspired him to pursue the venture of smashing guitars in performances, to which he’d said that he got the attitude after his grandma gave him a not-so-great guitar, and gave him an idea to destroyed it “accidentally” to be gifted with a more suitable guitar for him. With a tongue still sharp as a knife, an attitude as fiery as ever, Townshend has never changed a bit.